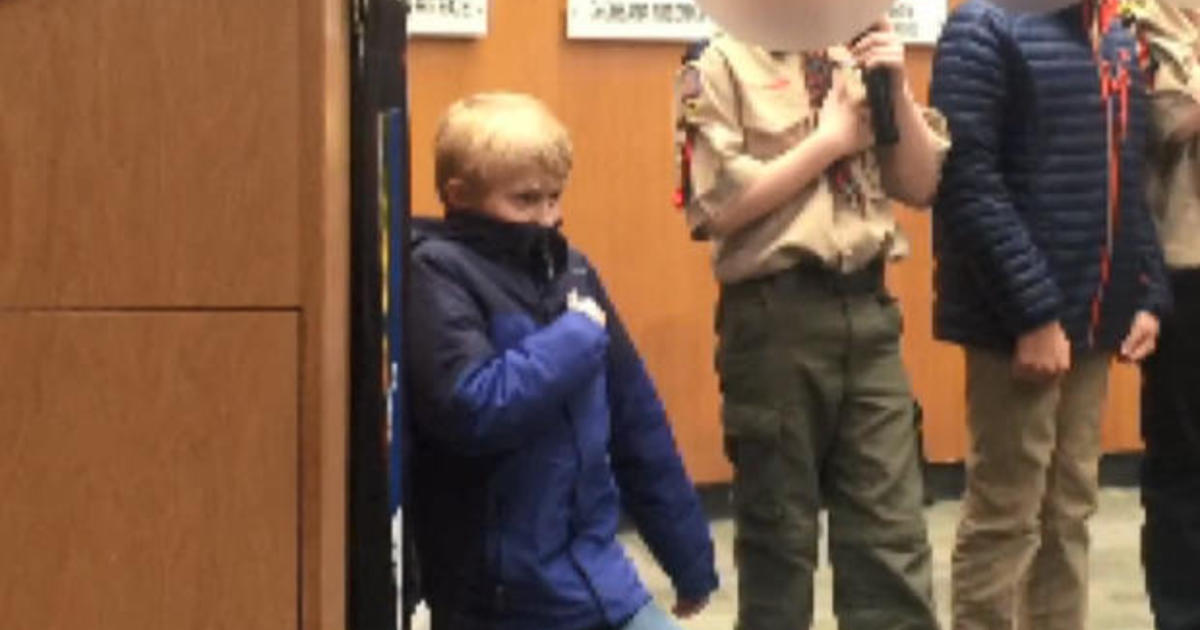 “What I did was took a knee against racial discrimination, which is basically when people are mean to other people of different colors,” said Liam.

His dad, Scott Holmes, said he talked to Liam about it beforehand, but he wasn’t sure if he’d follow through.

“When he did it I was really surprised and also really proud of him,” Scott Holmes said.

“No one saw it except the people that were watching. And the mayor noticed and he thanked me,” Liam said.

“Thank you, councilman, and thank you, scouts. To the scout that expressed his conscience by kneeling, we will say we endorse and appreciate all expressions of conscience in Durham City Council,” Mayor Steve Schewel said.