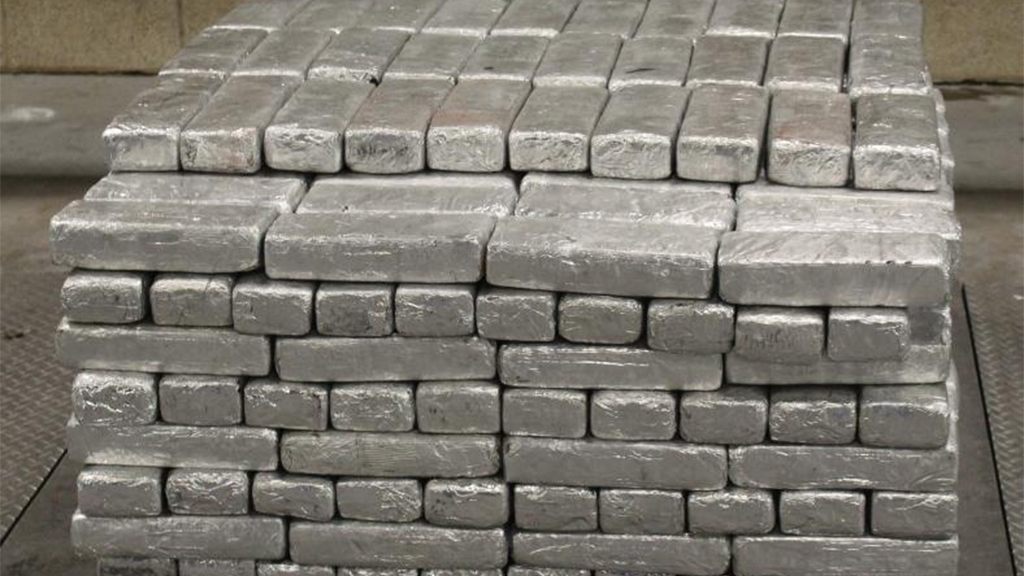 A meth haul with an estimated value of more than $12 million was uncovered in Texas over the weekend, Customs and Border Protection (CBP) officials announced Tuesday.

The agency’s Office of Field Operations (OFO), stationed at the Pharr International Bridge, carried out the drug seizure on Saturday, CBP said in a news release.

The situation unfolded at the Pharr-Reynosa International Bridge cargo facility when CBP officers crossed paths with a 42-year-old Mexican citizen, who had “a commercial shipment of frozen strawberries” that was incoming from Mexico, the agency said.r