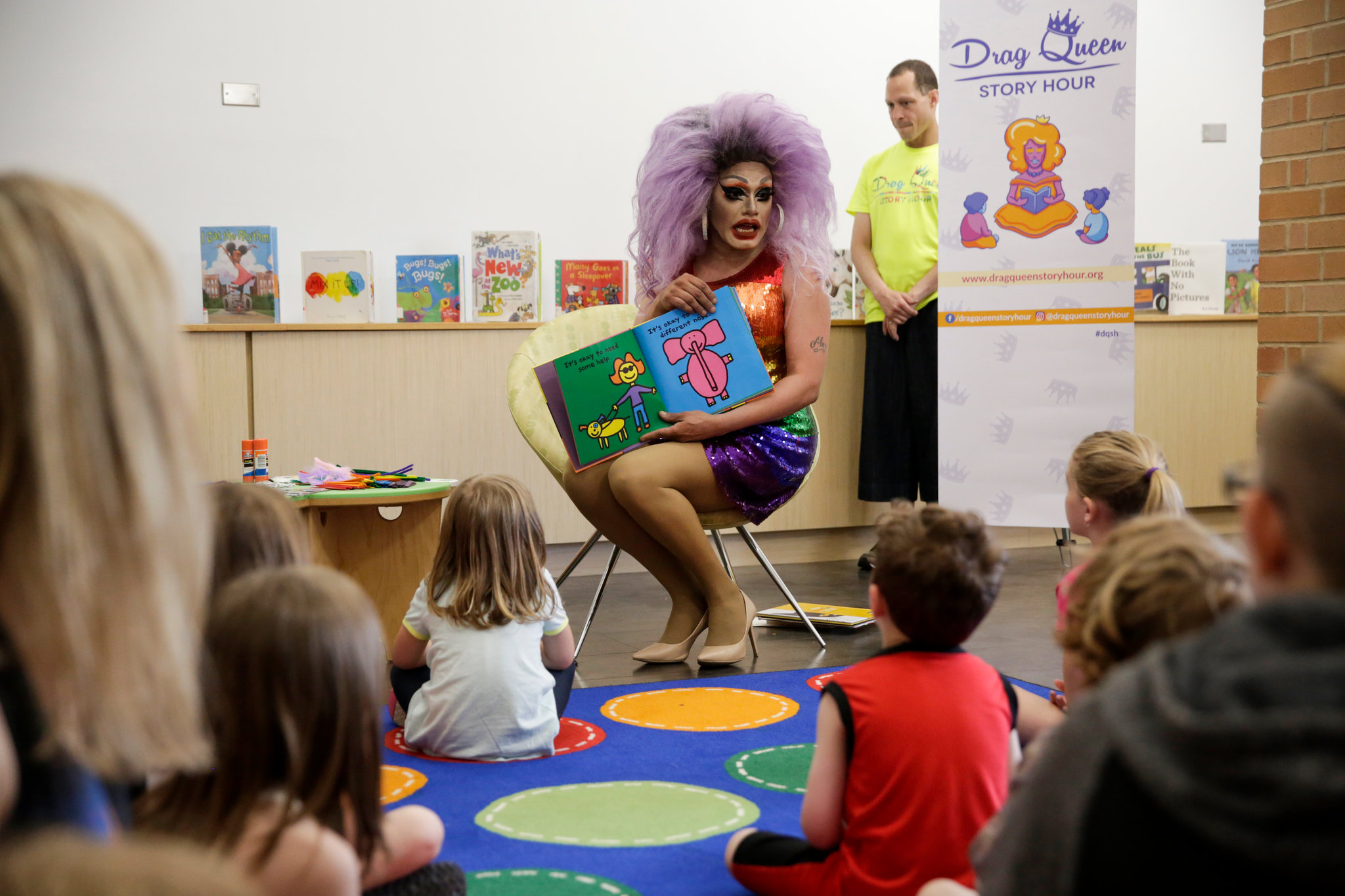 New York City has been spending heavily on sending drag queens into its public elementary schools, dropping more than $200,000 on appearances since 2018.

Some parents say the programs were booked without their consent, while city officials have responded with outrage, according to the Post.