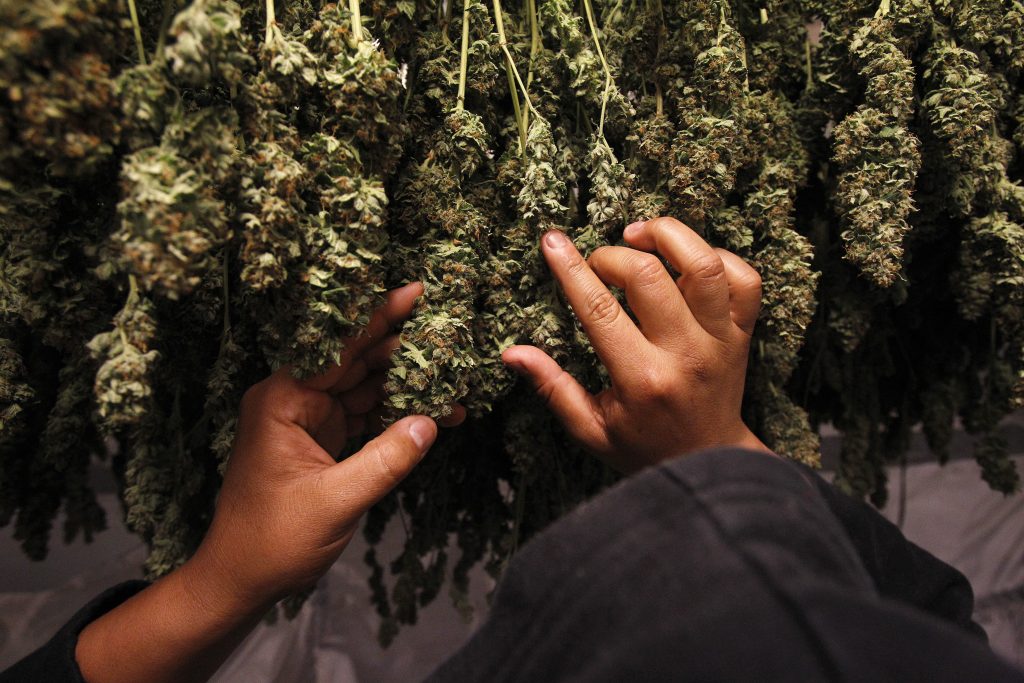 BOSTON — Having proven they can win in the West, advocates for recreational marijuana hope the Nov. 8 election brings their first significant electoral victories in the densely populated Northeast, where voters in Massachusetts and Maine will consider making pot legal for all adults.

Supporters believe “yes” votes in New England would add geographical diversity to the legalization map, encourage other East Coast states to move in the same direction and perhaps build momentum toward ending federal prohibitions on the drug.

Three other states – California, Arizona and Nevada – are also voting on recreational pot. If the California initiative passes, marijuana will be legal along the entire West Coast. Washington, Oregon, Colorado and Alaska have already voted to permit it. The District of Columbia also passed a legalization measure in 2014, but it has no regulatory framework for retail sales and possession remains illegal on federal property.

Several Eastern states are among the 25 that already allow some form of medicinal marijuana, but none in the region has approved recreational pot.