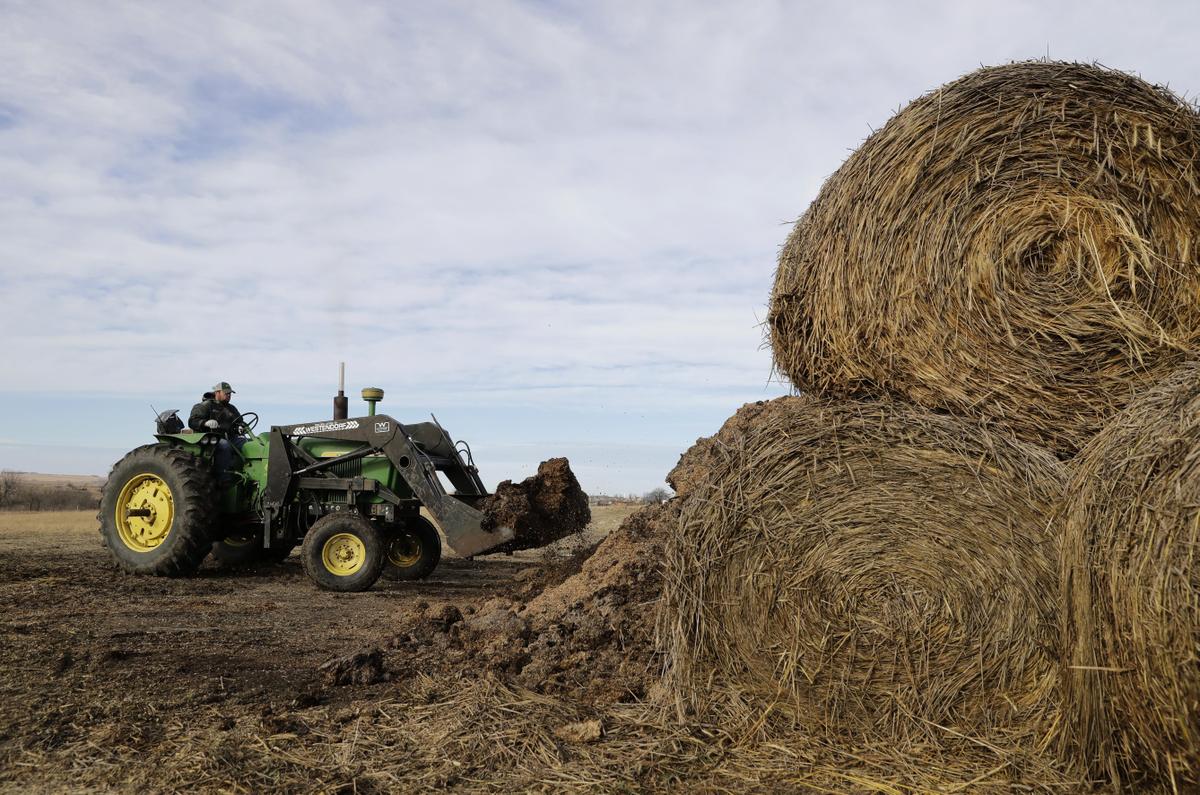 More than 295,000 lbs. of raw beef products from the meat supplier Greater Omaha Packing have been recalled due to E. coli contamination concerns.

The Department of Agriculture’s Food Safety and Inspection Service (FSIS) announced on Thursday that dozens of products had been recalled after routine sampling confirmed that E. coli had been detected in one of its products.

The recall relates to products made on July 13 and have the establishment number “EST. 960A” within the Agriculture Department’s mark of inspection. The FSIS said that products had been distributed to processors in Nebraska, Indiana, Illinois and Minnesota.

E.coli infections are a result of food or water that have been contaminated with fecal matter, according to the Centers for Disease Control and Prevention (CDC). Foods and liquids that have a higher likelihood for E. coli contamination include raw milk, soft cheeses that use raw milk and unpasteurized apple cider, though other products like meats or lettuce can also be contaminated with the bacteria.

The CDC noted that though most strains of the E. coli are not harmful, others can cause urinary tract infections, diarrhea, pneumonia and other illnesses.