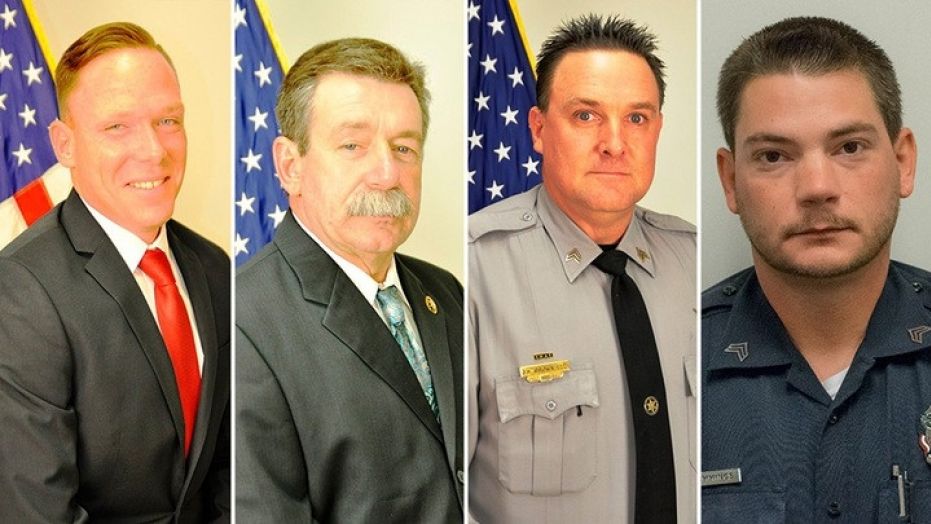 One of four South Carolina law enforcement officers shot Tuesday morning was fighting for his life, as a report found that the suspected triggerman was found with several “long guns” and was previously arrested for assaulting an officer.

Christian Thomas McCall, 47, was taken into custody, suffering from wounds after allegedly firing at deputies at about 3:30 a.m., police said. Four South Carolina officers — three York County Sheriff’s deputies and a K9 officer — were wounded and rushed to a hospital.