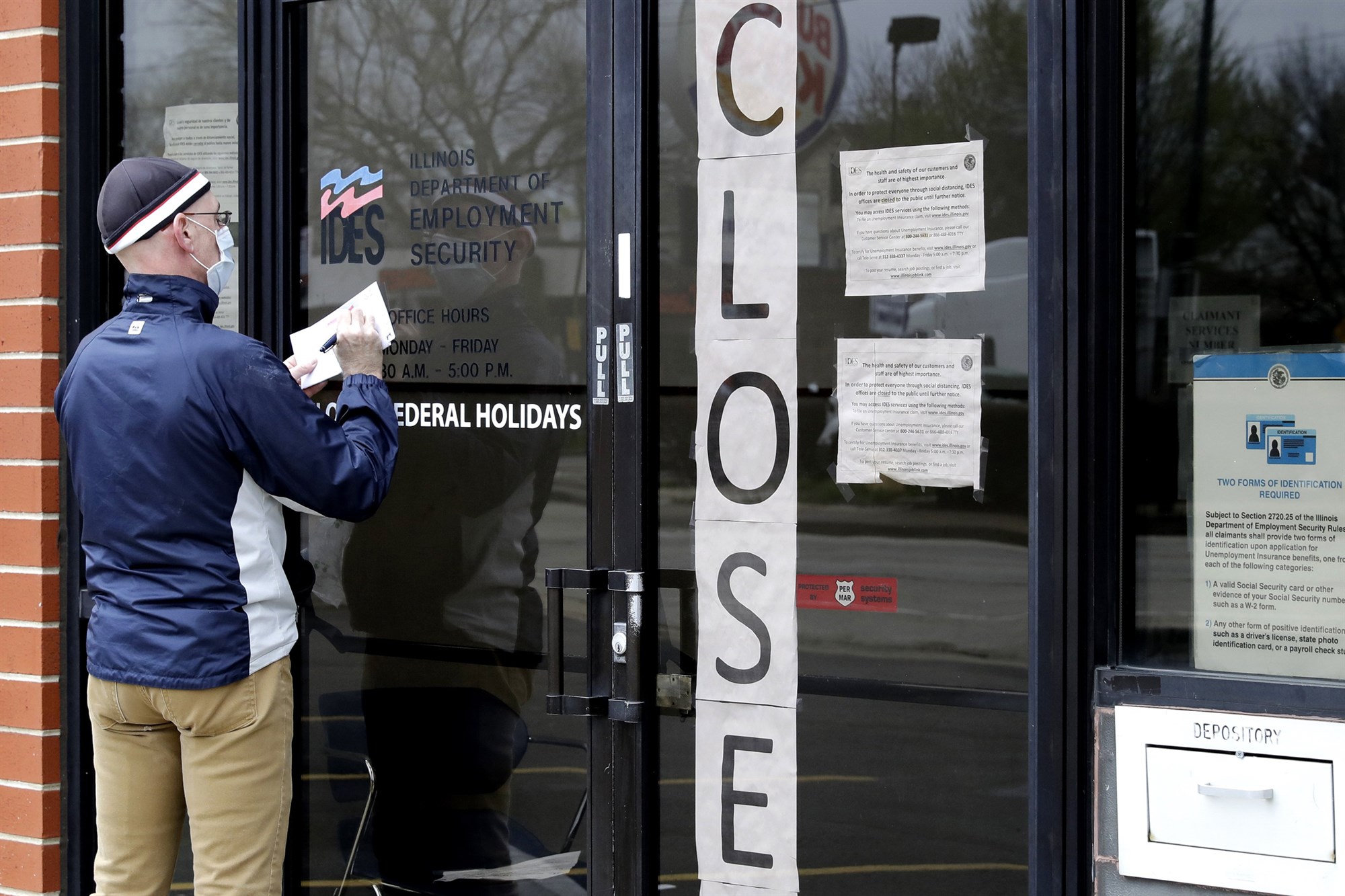 Another 2.44 million Americans filed for initial unemployment benefits last week, bringing the total number of people who lost their job so far during the coronavirus pandemic to almost 40 million.

The weekly figures, released Thursday by the Department of Labor, come amid a slew of bankruptcies and as more companies announce layoffs.

While the month of May still represents a staggering total of job losses, the number of unemployment benefit claims has been in gradual decline after hitting a peak of 6.8 million for the week ending March 28.

Continuing claims, or the number of people who are still filing for ongoing weekly benefits, is now at 25 million people, having hit a record 22.8 million for the week ending May 2.