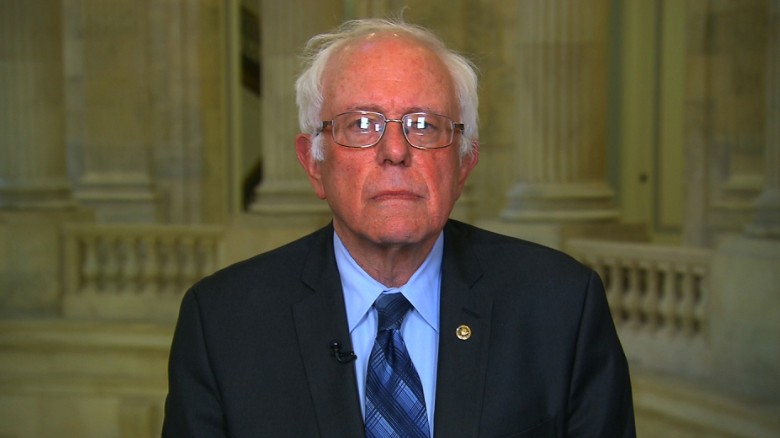 In an interview Monday with CNN’s Anderson Cooper, Sanders laughed over the remark and laid into the complexity of the issue by rolling out his experience working on the legislative side.

“Some of us who were sitting on the health education committee, who went to meeting after meeting after meeting, who heard from dozens of people, who stayed up night after night trying to figure out this thing, yeah we got a clue,” Sanders said. “When you provide health care in a nation of 320 million people, yeah, it is very, very complicated.”

Sanders cast the Republican position on Obamacare — “repeal and replace” — as overly simplistic and said now that Republicans were confronting the law from a position of power, they would understand they have to “get beyond rhetoric.”