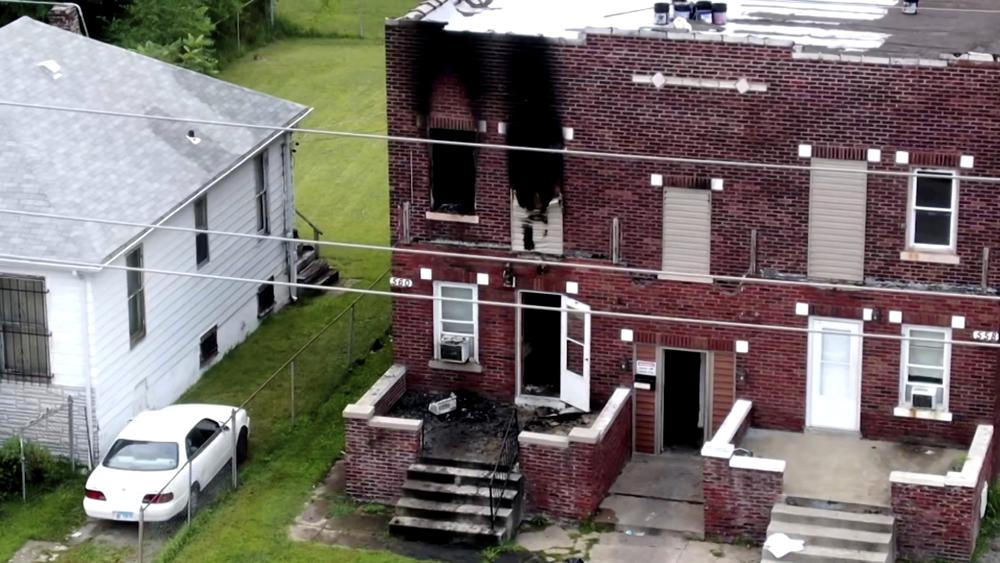 Five children under the age of 10-years-old have died as a result from an apartment fire in southwestern Illinois. Fire crews were dispatched to the building in Saint Louis early Friday morning, where four children found inside were pronounced dead.

A fifth child was rushed to the hospital, but was pronounced dead upon arrival.

“It’s a nine-year-old to two-year-old and it’s kids and their perspective is the fact that they are blameless in this,” expressed East St. Louis Assistant Fire Chief George McClellan. “They’re just they’re just kids. and it’s it’s it’s tough. it’s tough.”

The blaze reportedly sparked after the children were left home alone. Their mother left to pick up another adult from work and returned to find the home up in flames.