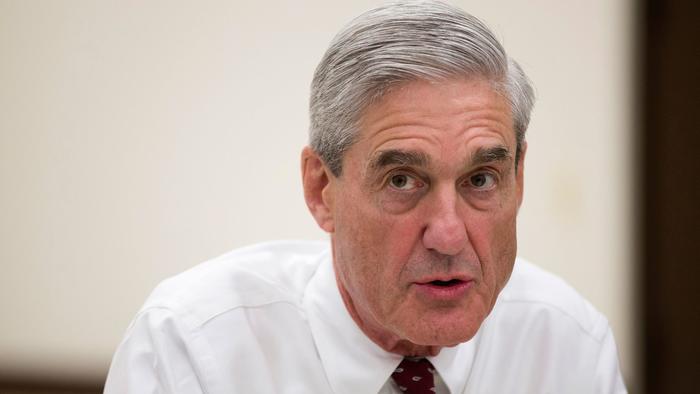 A close friend of Donald Trump’s said the president “is considering perhaps terminating” special counsel Robert S. Mueller III, fueling speculation that has been building in Washington that Trump could intensify the struggle over the Russia investigation.

“I think he’s weighing that option,” Christopher Ruddy, the chief executive of Newsmax, a conservative website, told PBS’ “NewsHour” on Monday. “I think it’s pretty clear by what one of his lawyers said on television recently.”

“I personally think it would be a very significant mistake,” Ruddy added.

Ruddy’s mention of “one of his lawyers” appeared to be a reference to Jay Sekulow, a lawyer who appeared on ABC’s “This Week” program on Sunday and implied that Trump was considering the idea.

Whether Trump has the legal authority to fire Mueller is untested. Justice Department regulations say that a special counsel can be fired by the attorney general “for cause.”

In testimony last week, responding to a question from Sen. Kamala Harris (D-Calif.), Deputy Atty. Gen. Rod Rosenstein implied that Mueller could not be fired directly by the president. Trump could order Rosenstein to fire Mueller. What would happen if he refused to agree is unclear.