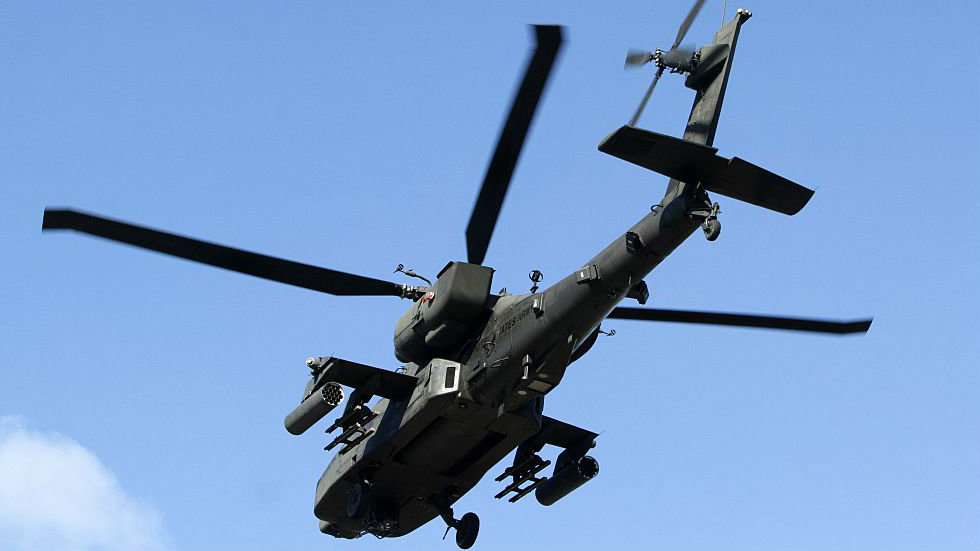 Six American service members were killed Thursday when their helicopter crashed in Egypt’s Sinai Peninsula while on a peacekeeping mission.

A spokesperson for coalition forces told CNN that the incident appeared to be an accident, and that foul play or combat was not thought to have been an issue. One American was injured during the crash but survived, according to the spokesperson. Two other foreign nationals on the peacekeeping mission, a French national and a Czech national, were also killed.

“[T]here is no information to indicate the crash was anything except an accident,” said the spokesperson, adding that an investigation would be launched. No details about those killed in the crash was immediately available.

“We are saddened by the loss of 6 US and 2 partner nation service members in a helicopter crash in the Sinai Peninsula operating with the Multinational Force and Observers (MFO),” said the acting secretary of Defense, Chris Miller, in a statement released by the agency.