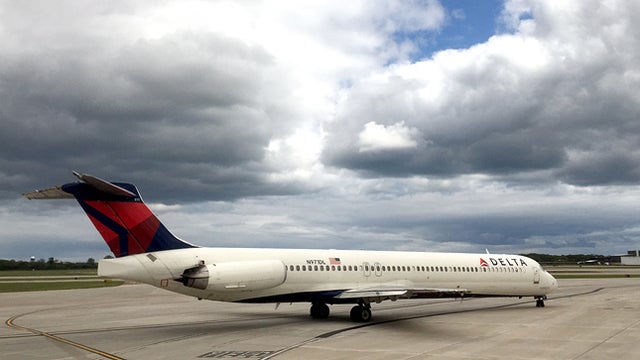 The end of the holiday weekend continued to be anything but merry for thousands of air travelers across the country.

There have been more than 2,000 flight cancellations since Christmas Eve as the recent COVID-19 surge has resulted in crew shortages and disrupted several airlines.

This comes on the day after Christmas, which is forecasted to be the third busiest air travel day for return flights.