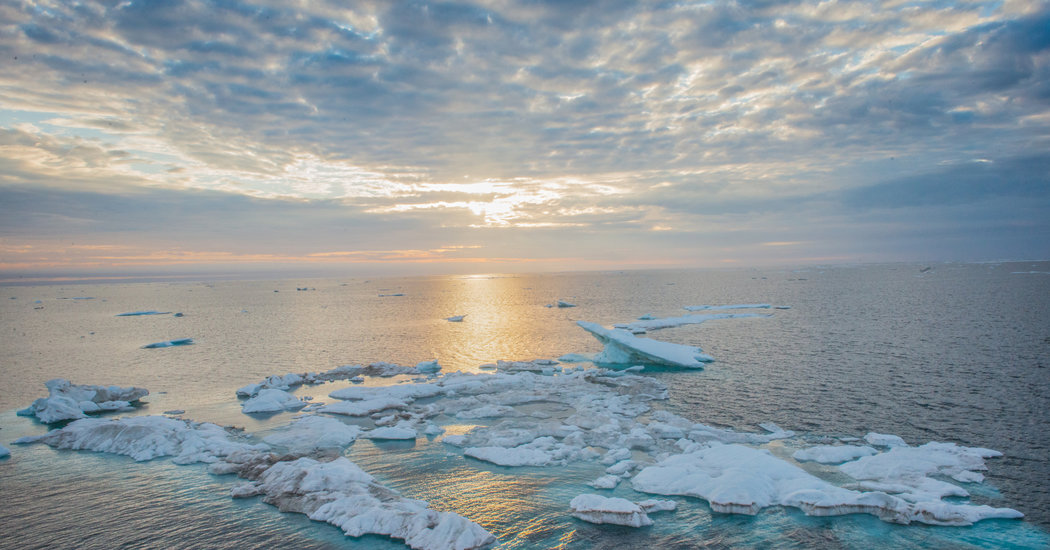 The U.S. on Friday officially rejoined the Paris Agreement after former President Trump withdrew from the deal.

On his first day in office, President Biden signed an executive order that set the country on track to rejoin the global accord, but it took 30 days for the country to formally reenter.

Special Envoy for Climate John Kerry stressed at an event on Friday that there is still more work to be done.

“We know that just doing Paris is not enough,” Kerry said. “If every country delivered, we’d still see a warming planet Earth.”

Under the Paris deal, the world’s countries agree to attempt to limit the planet’s warming to less than 2 degrees Celsius above pre-industrial levels, with the further goal of limiting warming to 1.5 degrees.

The Trump administration pulled the U.S. out of the agreement, arguing that it was burdensome for business and workers.