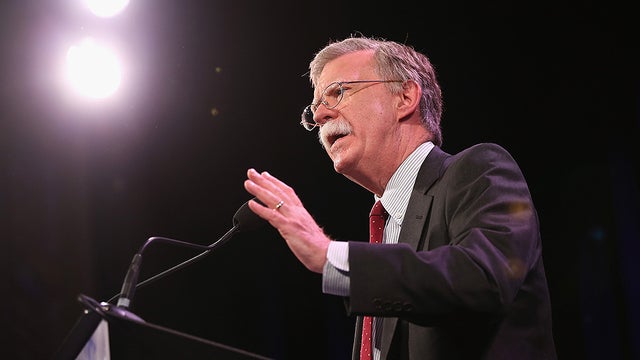 “It probably goes without saying, that our country’s commitment to our national security priorities is under attack from within,” Bolton tweeted.

“America is distracted. Our enemies are not. We need to make U.S. national security a priority.”

On Friday, Bolton tweeted for the first time in over two months and claimed that the White House “refused to return access to [his] personal Twitter account.”

Trump denied that this happened, saying that he had a “good relationship” with Bolton.

The next day, in another tweet, Bolton urged the U.S. to “get back to discussing critical national-security issues confronting America,” calling the dangers “grave” and “growing.”