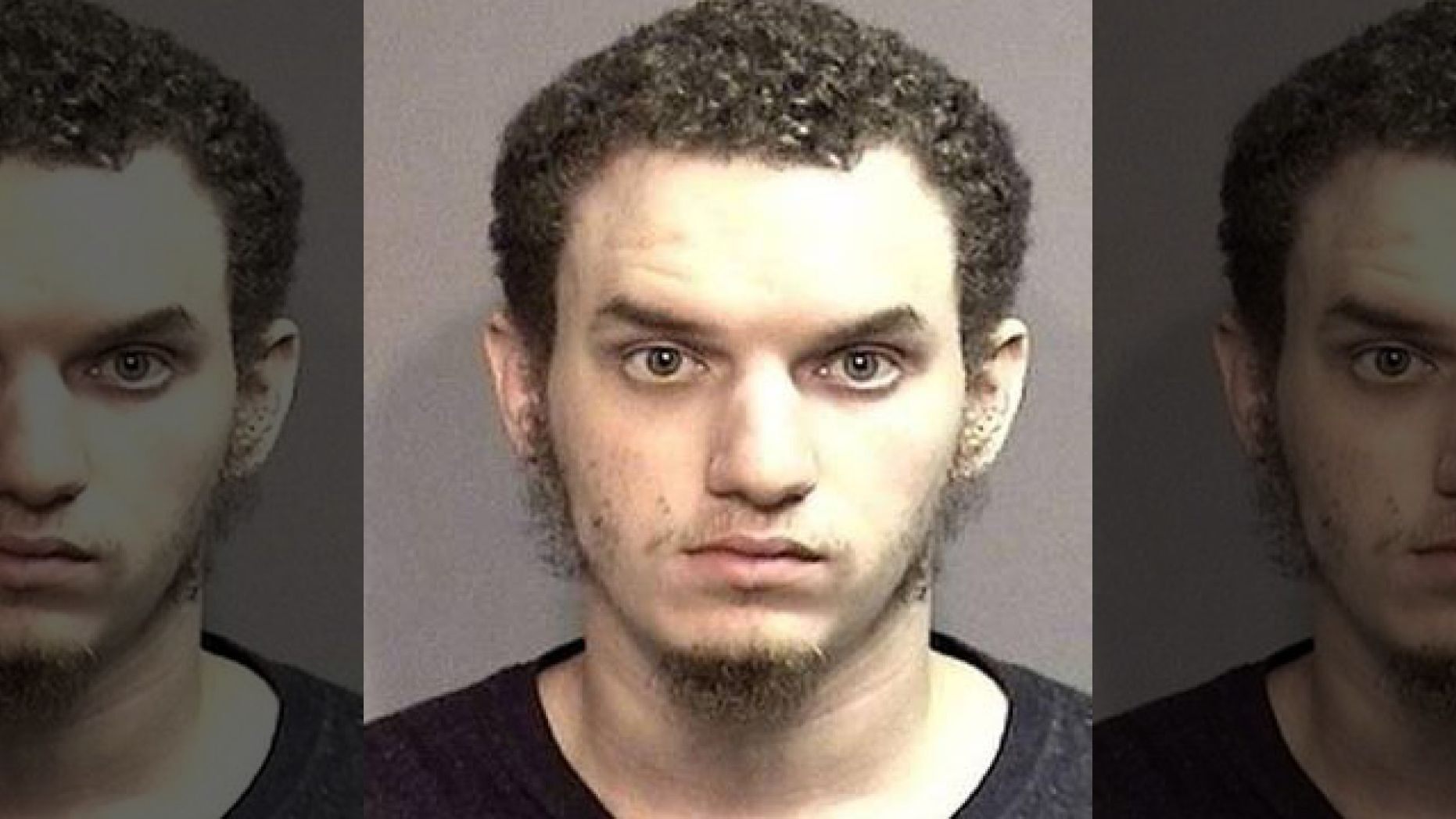 A Missouri man pleaded guilty on Monday to attempting to provide material support to the Islamic State (ISIS), the Justice Department said Tuesday.

Robert Lorenzo Hester Jr., 28, was arrested in February 2017. Prosecutors have said that he reached out to undercover FBI agents who were posing as ISIS operatives to say he was willing to help with an attack.

He was told the attack would target “buses, trains and a train station in Kansas City” on Presidents Day, according to the affidavit.

Hester expressed interest in helping ISIS from October 2016 to February 2017, authorities say, and his guilty plea is his admission of wanting to provide support to the terror organization.

The government said it intends to recommend a 20-year sentence in federal prison under terms of a plea deal, but Hester will receive no less than 15 years.