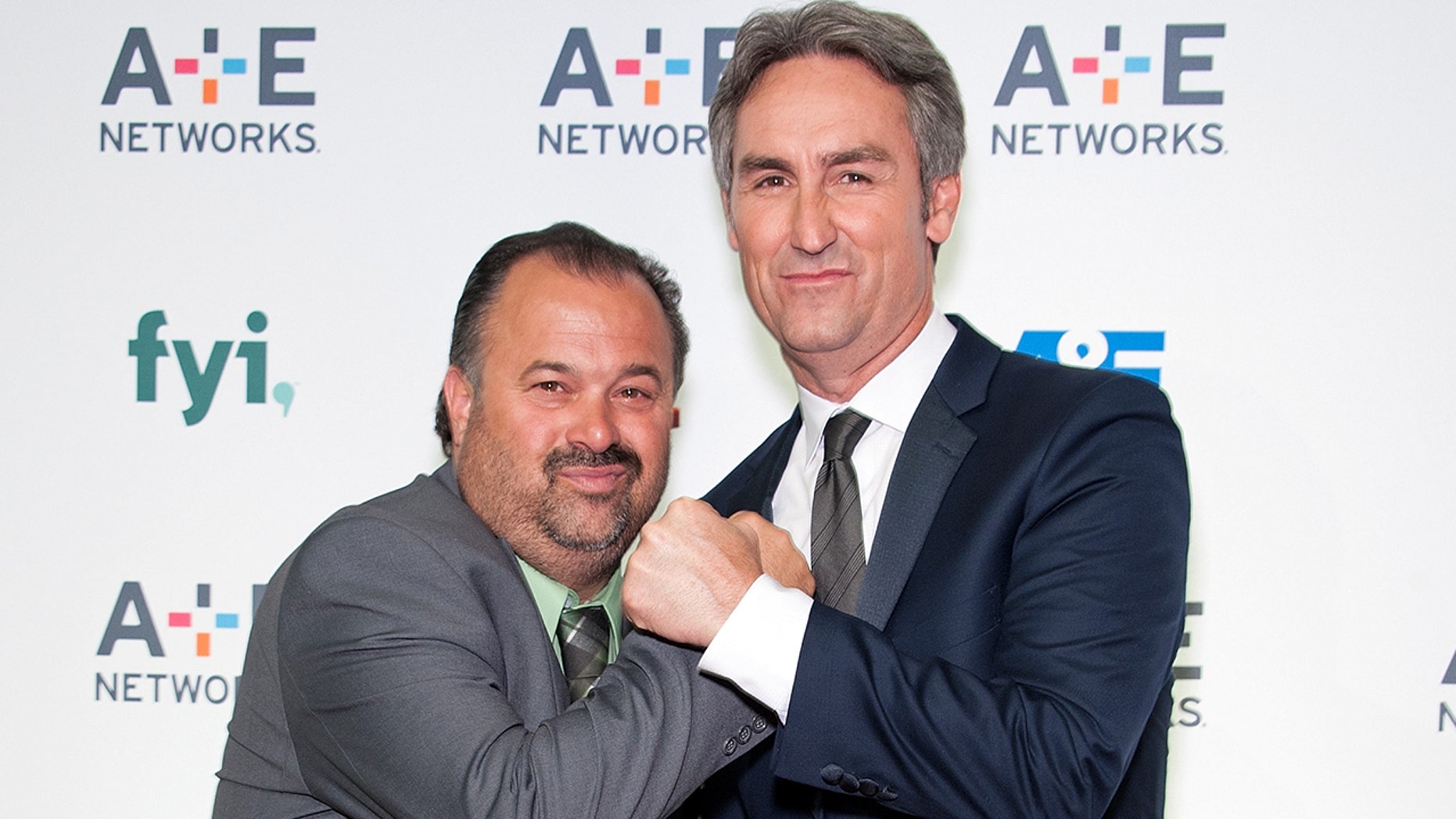 “American Pickers” star Frank Fritz is getting candid about his relationship with co-host Mike Wolfe.

The popular History Channel reality series, which premiered in 2010, chronicles the adventures of the pickers as they travel across the country in hopes of finding and rescuing prized objects with stories deeply rooted in American history. Danielle Colby provides much-needed assistance when the two minds find themselves in comedic binds along the way.

But the friendship between the beloved duo has been strained. Fritz recently told The Sun that he has left the series and is no longer in touch with Wolfe, 57.

“I haven’t talked to Mike in two years,” the 55-year-old told the outlet. “He knew my back was messed up, but he didn’t call me up and ask how I was doing. That’s just how it is.”

While Fritz wouldn’t detail the exact reason for his departure, he described feeling like he was in “second” place on “American Pickers.”

“The show is titled towards him 1,000 percent,” he claimed. “I can’t even bend that far down to show you how much. That’s fine. It’s like you’ve got Aerosmith and there’s Steven Tyler and he’s the frontman. I found my spot, I’m second and he’s number one on the show. That’s no problem with me, maybe he does have a problem.”

Fritz also revealed that audiences could easily identify with him more, making him a “bigger” star among fans.

“I’m not arrogant and I’m more of a regular ol’ guy,” he explained. “The guy that connects with me is the guy who buys a 30 pack of Busch Light and a pizza on the weekend. That’s my guy. My guy buys a $150 sign, not an $8,000 sign. I’m more of the common man guy, I haven’t found a $100,000 vase or any Michelangelo stuff. I’ve never really had a big, big score like that. But all the small scores are the bread and butter and that’s my deal.”