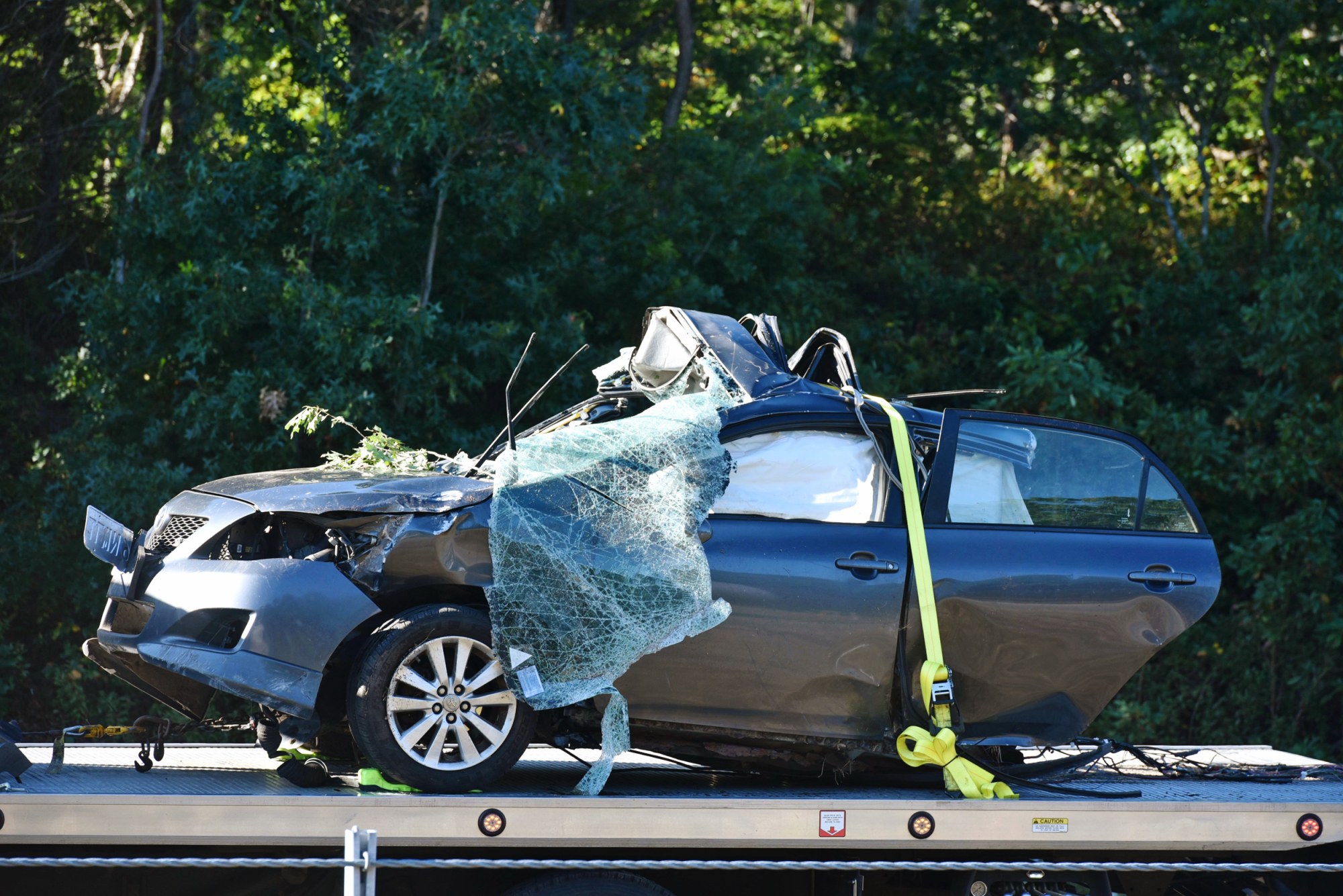 Though fewer Americans are dying from Covid-19, another fatal scourge is on the rise: death by automobile.

There were an estimated 20,160 traffic deaths in the first six months of 2021, the highest total for that period since 2006 and 18.4 percent higher than the first half of last year, according to the latest National Highway Traffic Safety Administration figures.

That is the biggest percentage increase in road deaths in the first half of the year since the U.S. Department of Transportation began recording fatal crash data in 1975, The Associated Press reported.

And it has put the U.S. on a pace for more than 40,000 traffic deaths just this year, with 15 states and Puerto Rico accounting for half of the road fatalities, according to the department.