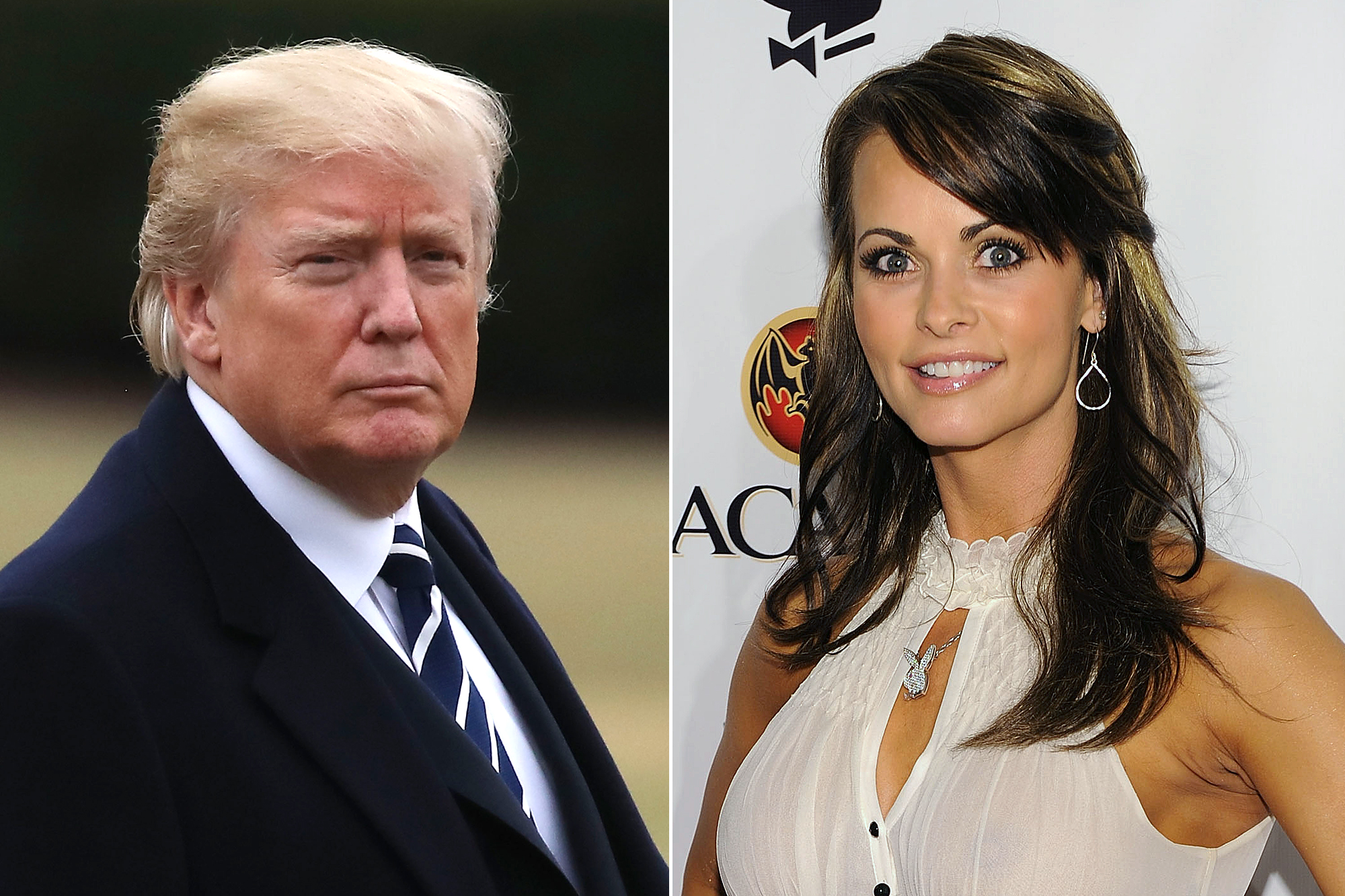 An explosive new report in The New Yorker claims that Donald Trump had a consensual sexual relationship with former Playboy Playmate of the Year Karen McDougal while married to wife Melania.

In it, Farrow details the alleged elaborate coverup system the former Celebrity Apprentice host set up to hide and protect his extramarital affairs before his presidency, claiming Trump used “clandestine hotel-room meetings, payoffs, and complex legal agreements to keep affairs — sometimes multiple affairs he carried out simultaneously — out of the press.”

Central to those efforts was Trump’s tight relationship with National Enquirer publisher American Media, Inc. and its C.E.O. and chairman David Pecker, who describes the president as “a personal friend,” Farrow reports. The company would purchase the exclusive rights to a story in order to bury it, a practice known in the tabloid industry as “catch and kill.”

McDougal was allegedly paid $150,000 for the rights to her story (AMI never ran it because they “did not find it credible,” they told The New Yorker).  She was also allegedly contracted her to write almost a hundred aging and wellness columns and be “prominently featured’ on two magazine covers (to date, she has appeared on one cover and had nine columns published). AMI has reportedly approached McDougal a number of times since about extending her contract.