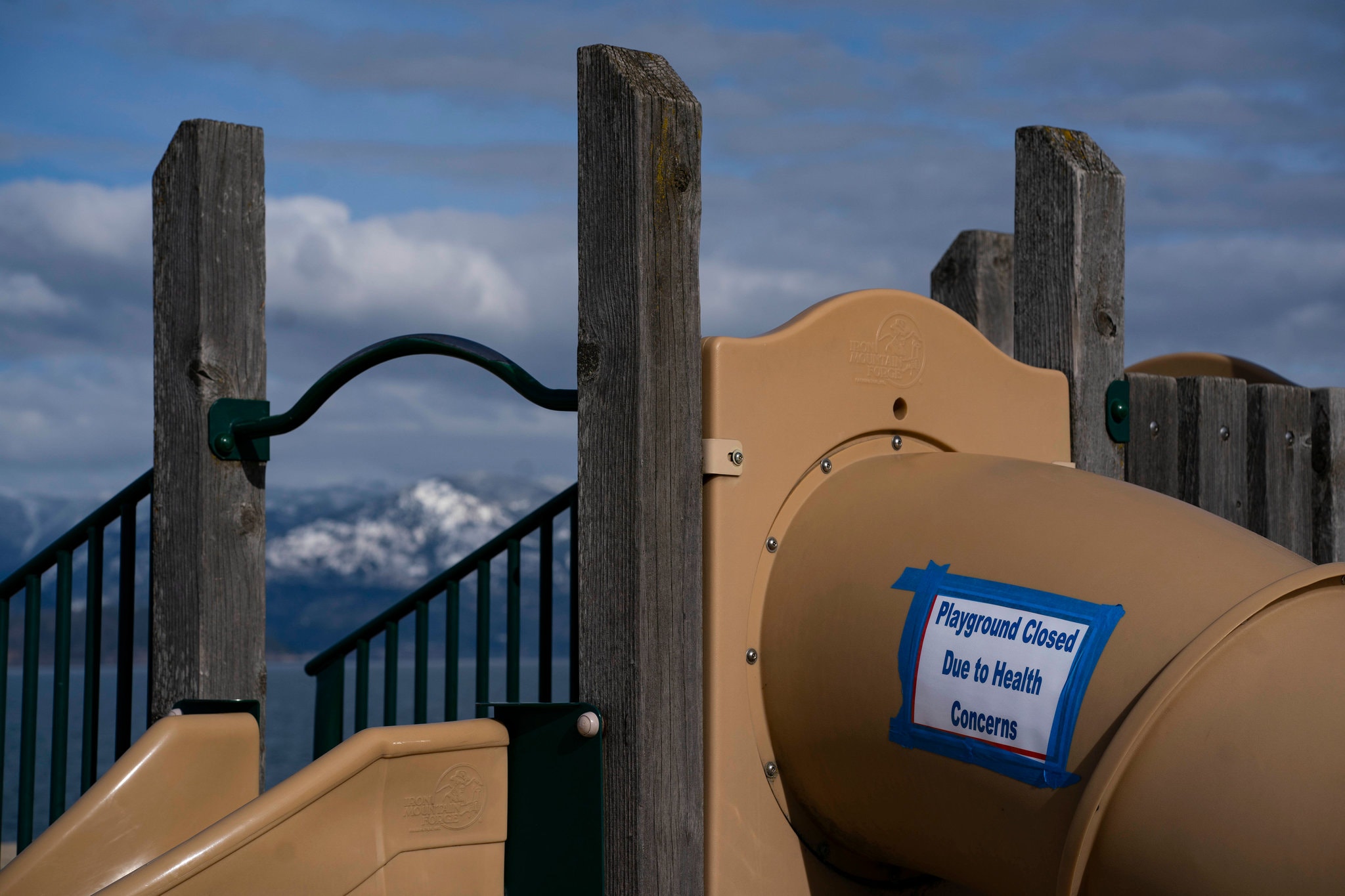 SANDPOINT, Idaho — Inside an old factory building north of Boise, a few dozen people gathered last week to hear from Ammon Bundy, the man who once led an armed takeover of an Oregon wildlife refuge.

The meeting, which appeared to violate orders by Gov. Brad Little of Idaho to avoid group gatherings, was an assertion of what Mr. Bundy said was a constitutional right to peacefully assemble. But Mr. Bundy said he also hoped to create a network of people ready to come to the aid of those facing closure of their businesses or other interference from the government as a result of the coronavirus outbreak.

“If it gets bad enough, and our rights are infringed upon enough, we can physically stand in defense in whatever way we need to,” Mr. Bundy told the meeting. “But we hope we don’t have to get there.”