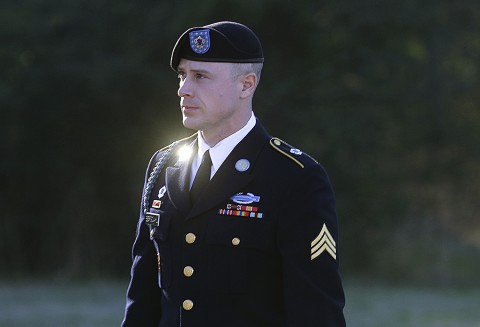 WASHINGTON — U.S. Army Sgt. Bowe Bergdahl, the former prisoner of war who’s accused of endangering comrades by walking off his post in Afghanistan, is asking President Barack Obama to pardon him before leaving office.

White House and Justice Department officials said Saturday that Bergdahl had submitted copies of the clemency request seeking leniency. If granted by Obama, it would allow Bergdahl to avert a military trial scheduled for April where he faces charges of desertion and misbehavior before the enemy. The misbehavior charge carries a maximum penalty of life in prison.

If the pardon isn’t granted, Bergdahl’s defense team said it will expand its legal strategy to the new administration by filing a motion arguing President-elect Donald Trump violated his due process rights with scathing public comments about the case.

Bergdahl, of Hailey, Idaho, walked off his post in Afghanistan in 2009 and was held captive by the Taliban and its allies for five years.