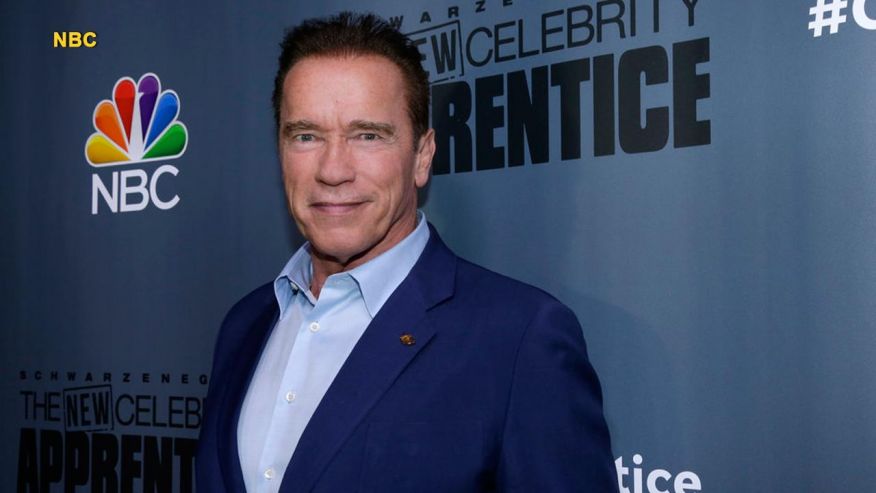 Arnold Schwarzenegger has no plans to run for Senate but the former California governor isn’t done with politics.

The 69-year-old refuted reports that he would run for Senate in 2018. However, he said he is aiming to repair Washington.

“I’m deeply flattered by all of the people who have approached me about running for Senate, but my mission right now is to bring sanity to Washington through redistricting reform like we passed here in California,” the “Terminator” star wrote on Facebook.

He added, “Gerrymandering has completely broken our political system and I believe my best platform to help repair it is from the outside, by campaigning for independent redistricting commissions. Thank you for your kind messages and all of the support and I hope you’ll join me in my battle against gerrymandering with the same enthusiasm.”

Schwarzenegger has a lot of free time on his hands now after he quit his job as host of “Celebrity Apprentice” earlier this month.

He said of leaving the NBC show, people had a “bad taste” from President Donald Trump’s involvement with the show. Trump is still an executive producer of “Celebrity Apprentice.”