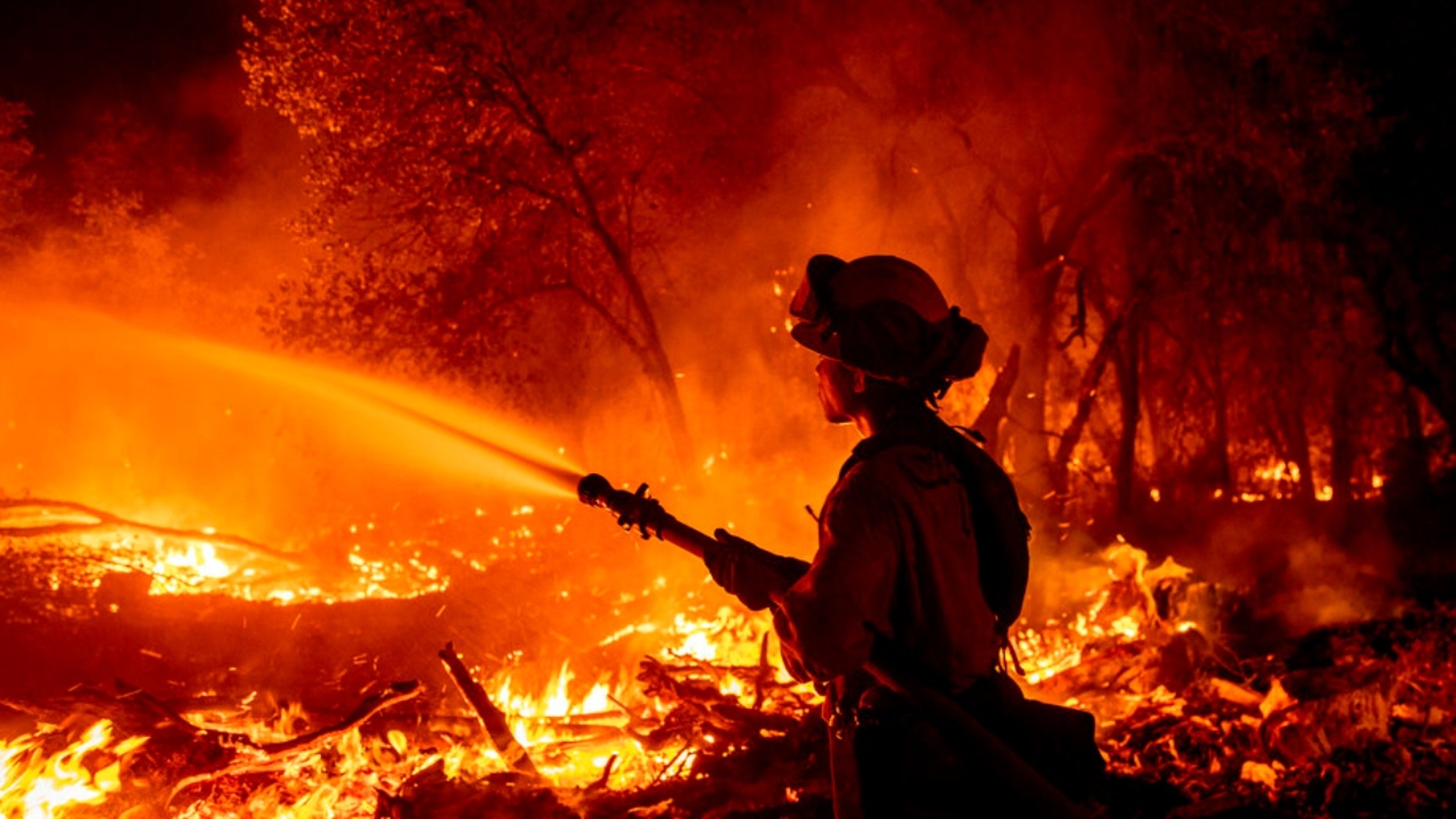 Authorities in Boulder County, Colorado, have not ruled out arson as a possible cause of the wildfire that destroyed thousands of acres and hundreds of homes.

Police told Fox 31 Denver that they are investigating all possible causes of last week’s fire, saying that if arson or human negligence were to blame that the people responsible would be held accountable.

A total of 991 structures were destroyed by the fire across Superior, Louisville and unincorporated Boulder County, Colorado, according to a preliminary report the Boulder County Sheriff’s Office released Saturday. Another 127 structures were damaged by the fire, which covered more than 6,000 acres as historically high winds helped fuel and spread the devastating blaze.