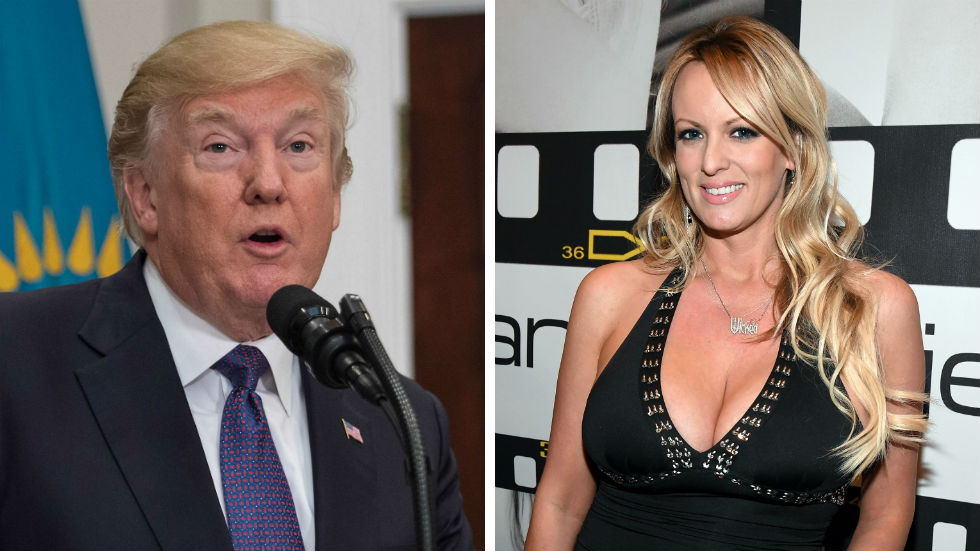 President Trump’s lawyer’s $130,000 wire payment to adult film star Stormy Daniels shortly before the 2016 election was flagged as suspicious by his bank and reported to the Treasury Department, The Wall Street Journal reported Monday.

First Republic Bank flagged the transaction after Michael Cohen wired money to Daniels, whose real name is Stephanie Clifford, as part of a reported nondisclosure agreement regarding her alleged affair with Trump years earlier.

Cohen last month acknowledged that he made the payment, and denied it violated any campaign finance laws.
Cohen was allegedly working to secure a deal with Clifford’s representatives in October 2016, but was unable to make contact with Trump about the payment. As a result, he used his own funds to wire money to Clifford’s lawyer.