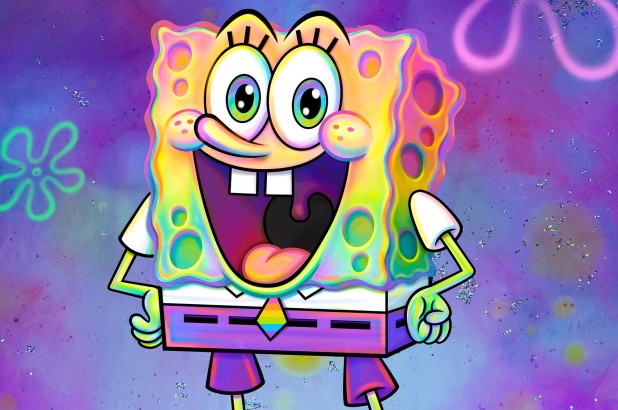 Absorbent and yellow and porous is he… and gay?

“Celebrating #Pride with the LGBTQ+ community and their allies this month and every month,” the kids network tweeted out Saturday afternoon, along with rainbow-embossed art of the beloved sea sponge, along with Korra from “The Legend of Korra,” who is bisexual, and the transgender actor Michael D. Cohen from “Henry Danger.”

Fans of the nautical cartoon, which began airing in 1999, have long-suspected Spongebob to be gay. In one 2002 episode called “Rock-a-Bye Bivalve,” SpongeBob and his best friend Patrick parent an abandoned scallop like a married couple.

“Announcing Spongebob being gay then turning comments off cause it ain’t no debate,” tweeted @Drebae_, noting how the network turned off the ability to reply to their tweet. “Nickelodeon SNAPPED.”