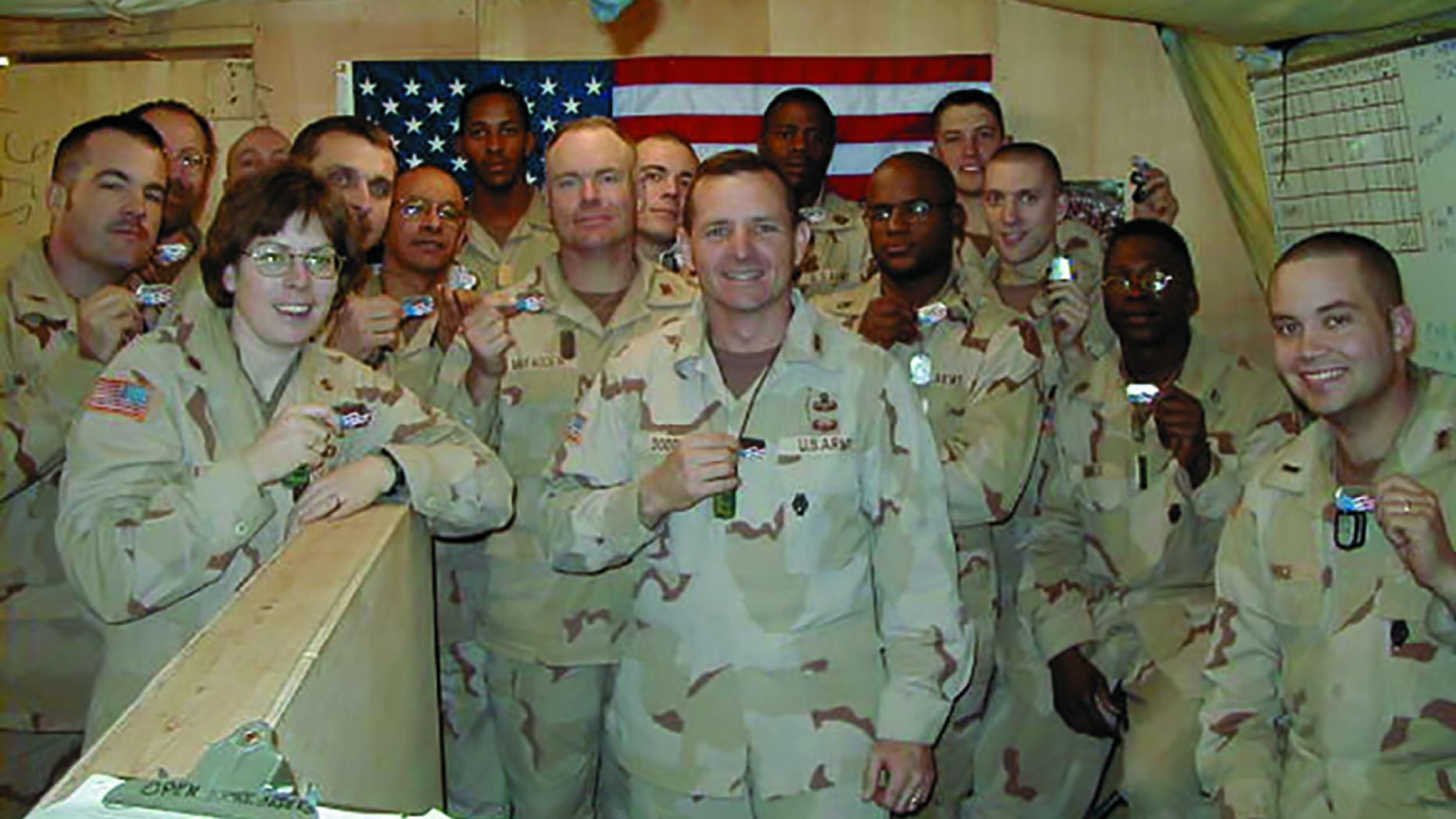 When Army Captain Russell Rippetoe was killed in action on April 2, 2003 — the first combat casualty of Operation Iraqi Freedom — then-President George W. Bush spoke about how Rippetoe had on his dog tags “Joshua 1:9” engraved on it.

For the past 20 years, military members have been able to wear dog tags with Bible verses on them, giving them light and hope in some of their darkest times. For some Gold Star families, this is one of their most cherished possessions to remember their loved one who gave the ultimate sacrifice. But all this could be coming to an end.

After Fox News reported in July on “Shields of Strength,” the faith-based business that prints Bible verses on dog tags for military members and their family, complaints were raised to the Department of Defense by Mikey Weinstein, founder, and president of the Military Religious Freedom Foundation (MRFF). He demanded the military branches stop allowing the group to use the military emblem.