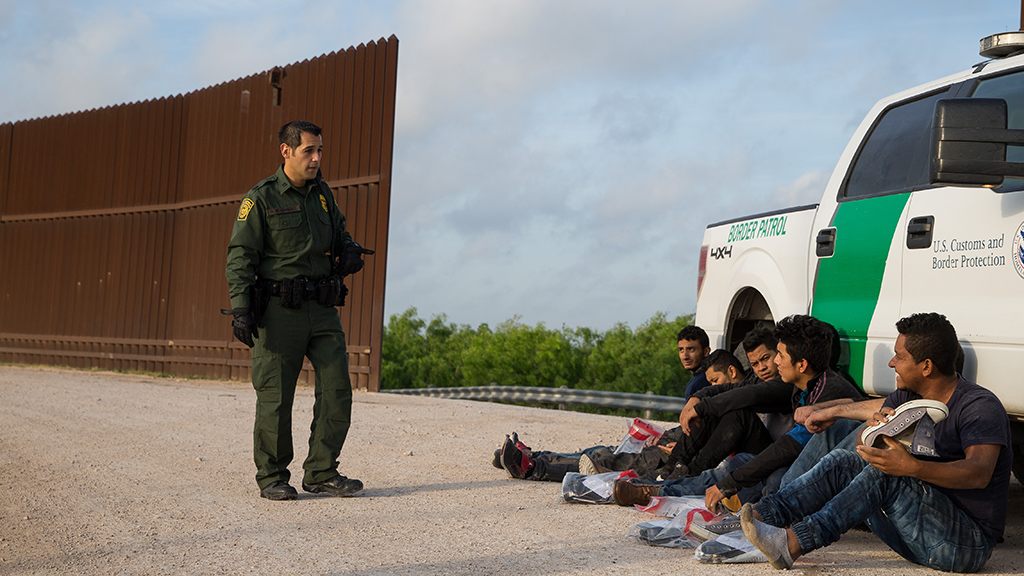 More than half of U.S. adults questioned said they disapprove of President Biden’s handling of the surge in Central American migrants, particularly young unaccompanied children, at the border with Mexico, according to a survey published early Sunday.

In the Washington Post/ABC News poll, 53 percent of respondents said they disapprove at least somewhat of the job Biden has done managing the rising number of immigrants and asylum-seekers arriving at the border, while 37 percent approved. Nearly half– 44 percent — strongly disapproved.

Sixty-four percent of Democrats approve of Biden’s handling of the immigration situation at the border, compared to 10 percent of Republicans.

The findings follow weeks of pressure on the administration from both GOP critics who say the president’s reversal of former president Trump’s policies, including the so-called “remain in Mexico” policy, are contributing to the rise in migrants, as well as critics on the left who say the Biden administration is going back on campaign promises to help undocumented immigrants and releasing children from detention centers.

They also come ahead of the president’s speech to a joint session of Congress later this week marking his first 100 days in office, where he is likely to address the issue as well.