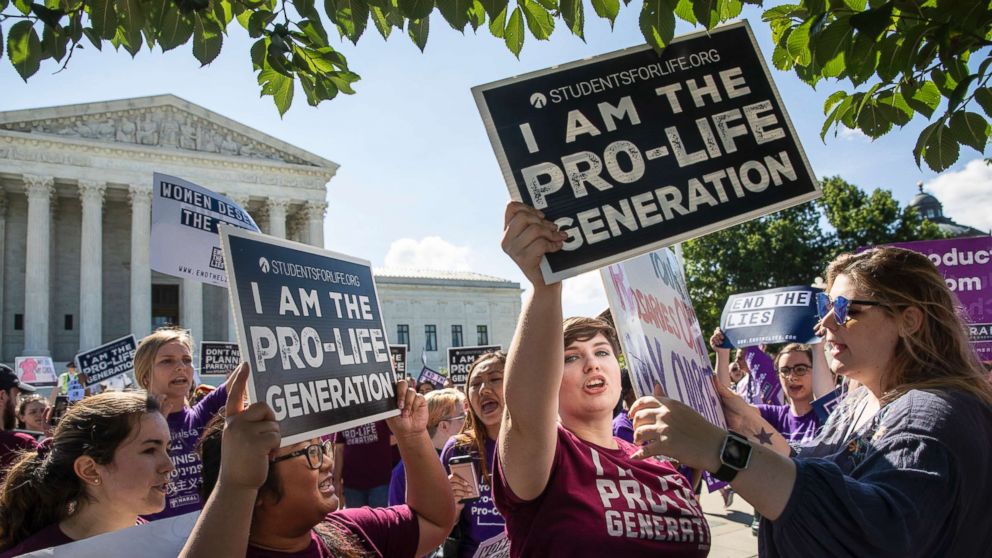 WASHINGTON — President Joe Biden began rolling back anti-abortion measures put in place by the Trump administration and moved to shore up the Affordable Care Act after four years of efforts to dismantle one of Biden’s top legislative accomplishments as vice president.

Biden signed an executive order Thursday directing federal agencies to reverse policies put in place by the Trump administration that weakened the healthcare.gov insurance marketplace and made it more difficult for people to get Medicaid.

Biden also issued a presidential memorandum reversing the Mexico City policy, also referred to as the global gag rule, which bars U.S. tax dollars from going to international organizations that provide abortion services, and directed the Department of Health and Human Services to reconsider policies put in place that limit funding for groups in the U.S. that provide abortion and family planning services.

“The best way to describe them, is to undo the damage Trump has done,” Biden said of the executive orders. “There’s nothing new that we’re doing here other than restoring the Affordable Care Act and restoring the Medicaid to the way it was before Trump became president, which by fiat, he changed and made more inaccessible.”