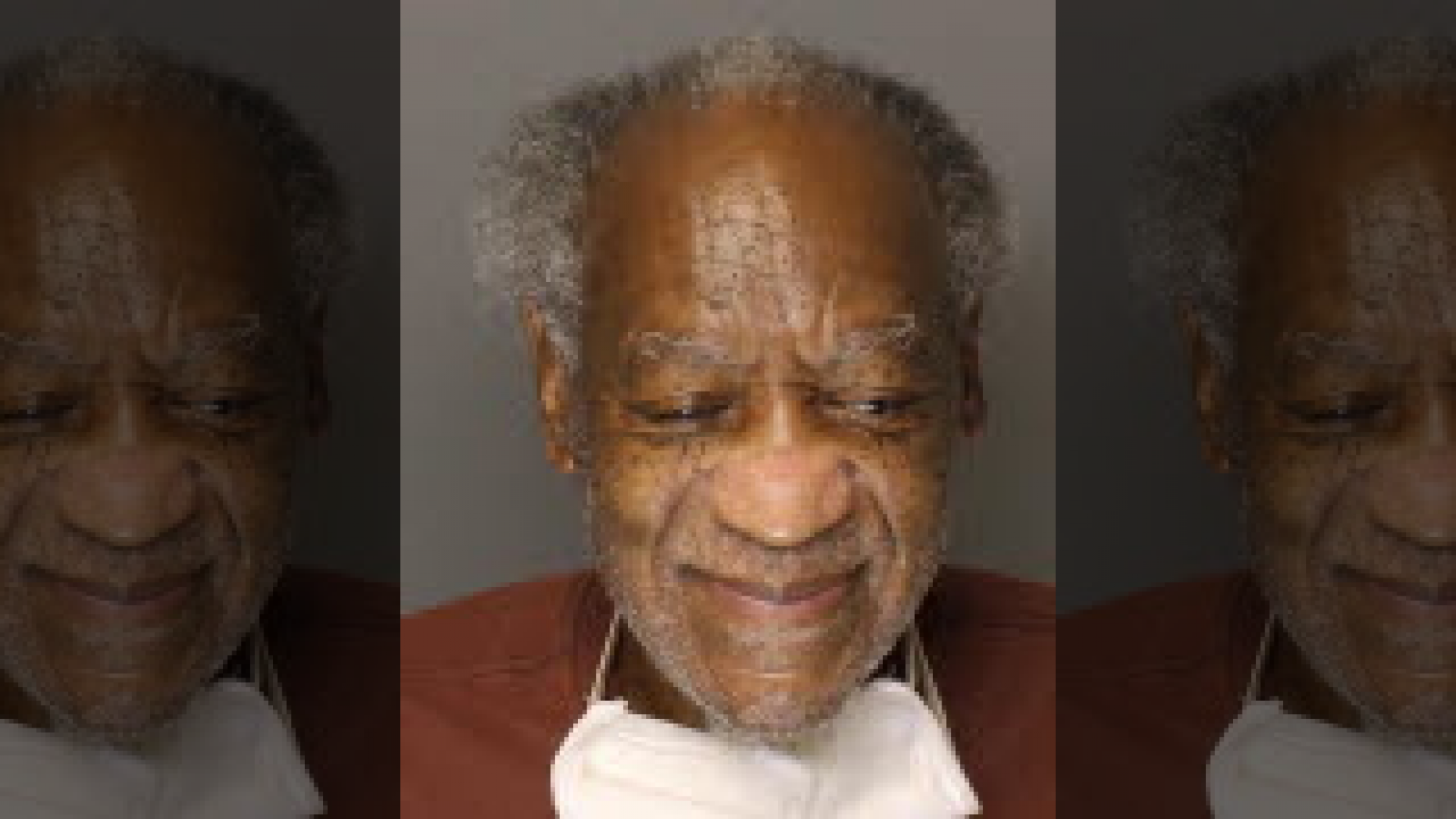 A new mugshot of Bill Cosby has circulated online.

On Tuesday, a prison photo was released, which was reportedly taken of Cosby last month as he serves time at the State Correctional Institution in Collegeville, Pa.

The 83-year-old is behind bars for three to 10 years after being convicted in 2018 of drugging and sexually assaulting a woman at his home in 2004.

Officials at the prison told TMZ that new mugshots are taken of prisoners as their appearances change over time.