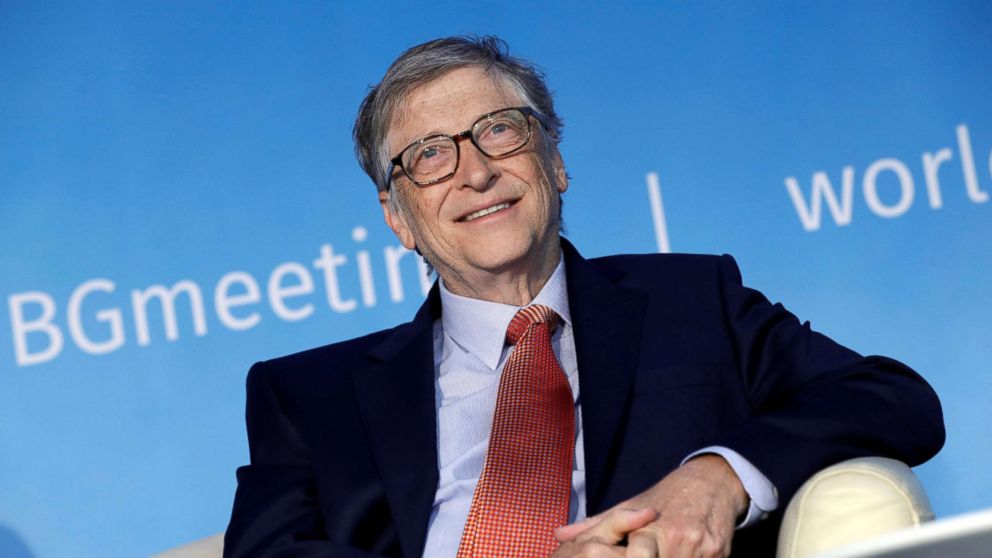 Microsoft co-founder Bill Gates famously predicted an infectious virus was likely to kill millions of people across the globe five years before COVID-19 did just that.

“If anything kills over 10 million people in the next few decades, it’s most likely to be a highly infectious virus rather than a war,” Gates said during a 2015 Ted Talk. “We’ve actually invested very little in a system to stop an epidemic. We’re not ready for the next epidemic,” he warned.

Our country is in a historic fight against the Coronavirus. Add Changing America to your Facebook or Twitter feed to stay on top of the news.

Now the billionaire philanthropist has spoken on what the next big crisis facing humanity could be. During an interview on Derek Muller’s YouTube channel Veritasium, Gates pointed out two prominent threats facing the modern world: climate change and bioterrorism.

“Every year that [climate change] would be a death toll even greater than we’ve had in this pandemic,” Gates said during the interview.

“Also, related to pandemics is something people don’t like to talk about much, which is bioterrorism, that somebody who wants to cause damage could engineer a virus. So that means the chance of running into this is more than just naturally caused epidemics like the current one,” he said.

While Gates said there will certainly be more pandemics in the future, he said humanity could increase its preparedness for one to the point where the world would never have a death toll anywhere near what is occurring today with the coronavirus outbreak, which has infected more than 27 million people and killed more than 2.3 million around the globe.