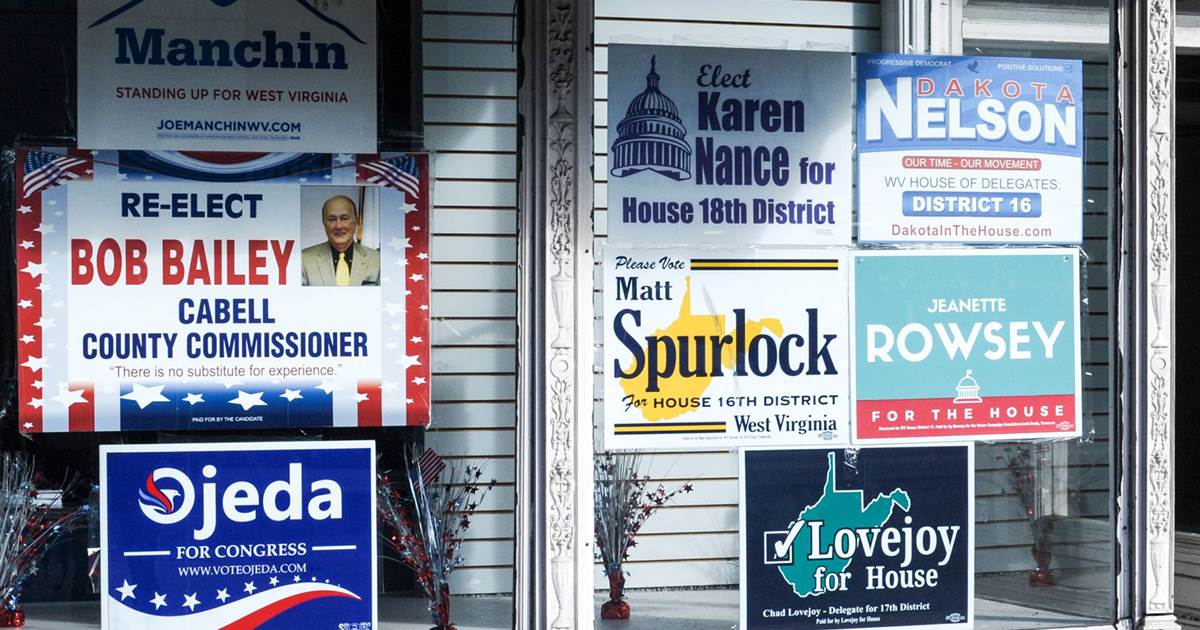 Republican-affiliated voters have outpaced Democratic-affiliated voters in early voting in seven closely watched states, according to data provided by TargetSmart and independently analyzed by the NBC News Data Analytics Lab.

Key Senate races are underway in seven of those eight states and will prove pivotal in determining which party controls the chamber.

The latest data suggests robust enthusiasm among early Republican voters that could put a dent in Democratic hopes for a “blue wave” in next month’s midterm elections.