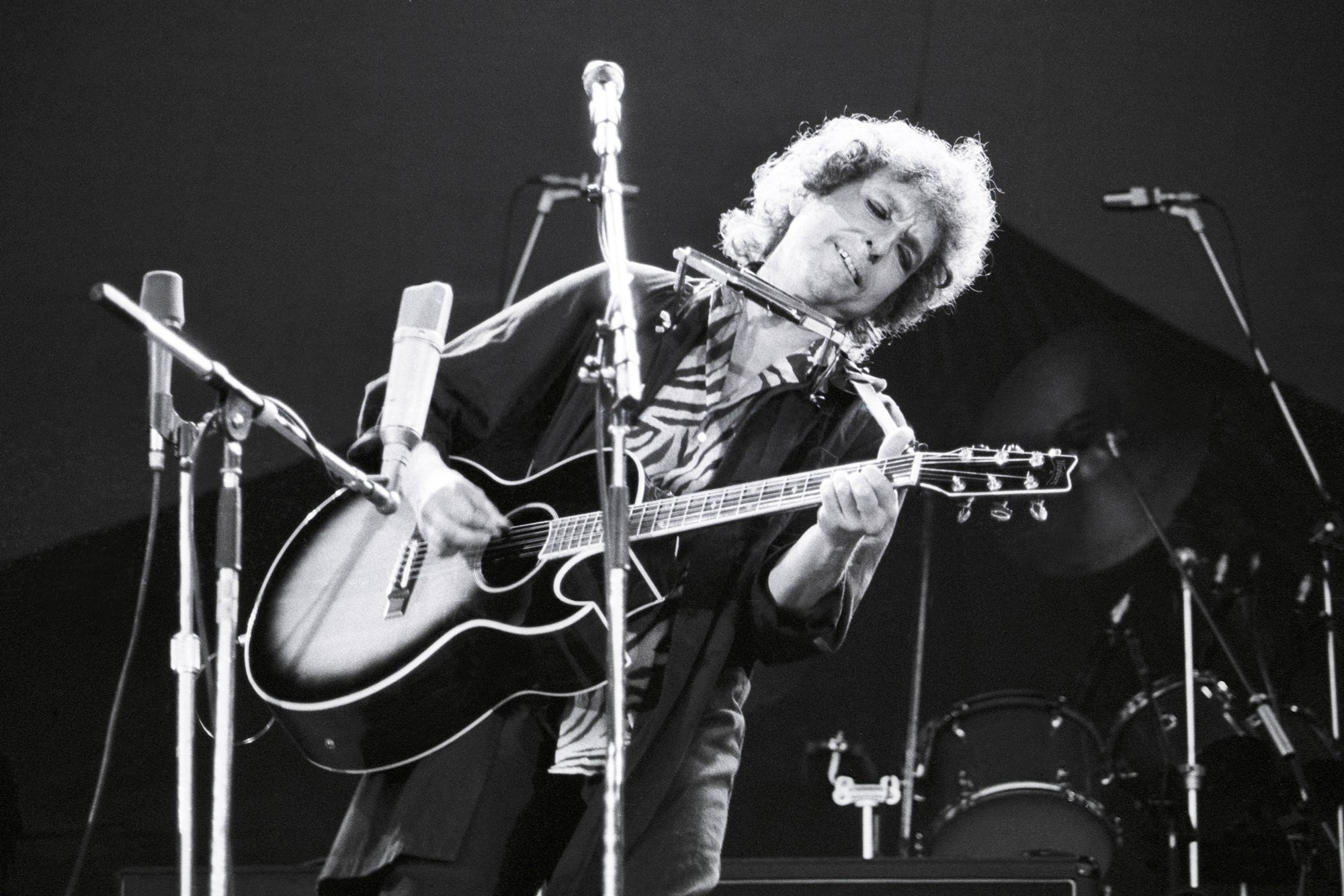 The remarks are contained in typed transcripts of 1971 conversations between Dylan and his friend Tony Glover, a blues musician who died last year. The transcripts, featuring Dylan’s handwritten annotations, are going up for auction in Boston, along with other memorabilia from Glover’s archives.

Glover’s widow, Cynthia Nadler, put the materials up for sale, with online bidding to begin Nov. 12 and end Nov. 19, according to Bobby Livingston, the auction house’s executive vice president.

Dylan, 79, was born Robert Allen Zimmerman in Duluth, Minnesota, and grew up in the area’s Jewish community. In the transcript of a wide-ranging conversation with Glover dated March 22, 1971, Dylan playfully reflected on his decision to adopt a new name.

“I mean, it wouldn’t’ve worked if I’d changed the name to Bob Levy. Or Bob Neuwirth. Or Bob Doughnut,” Dylan is quoted as telling Glover.