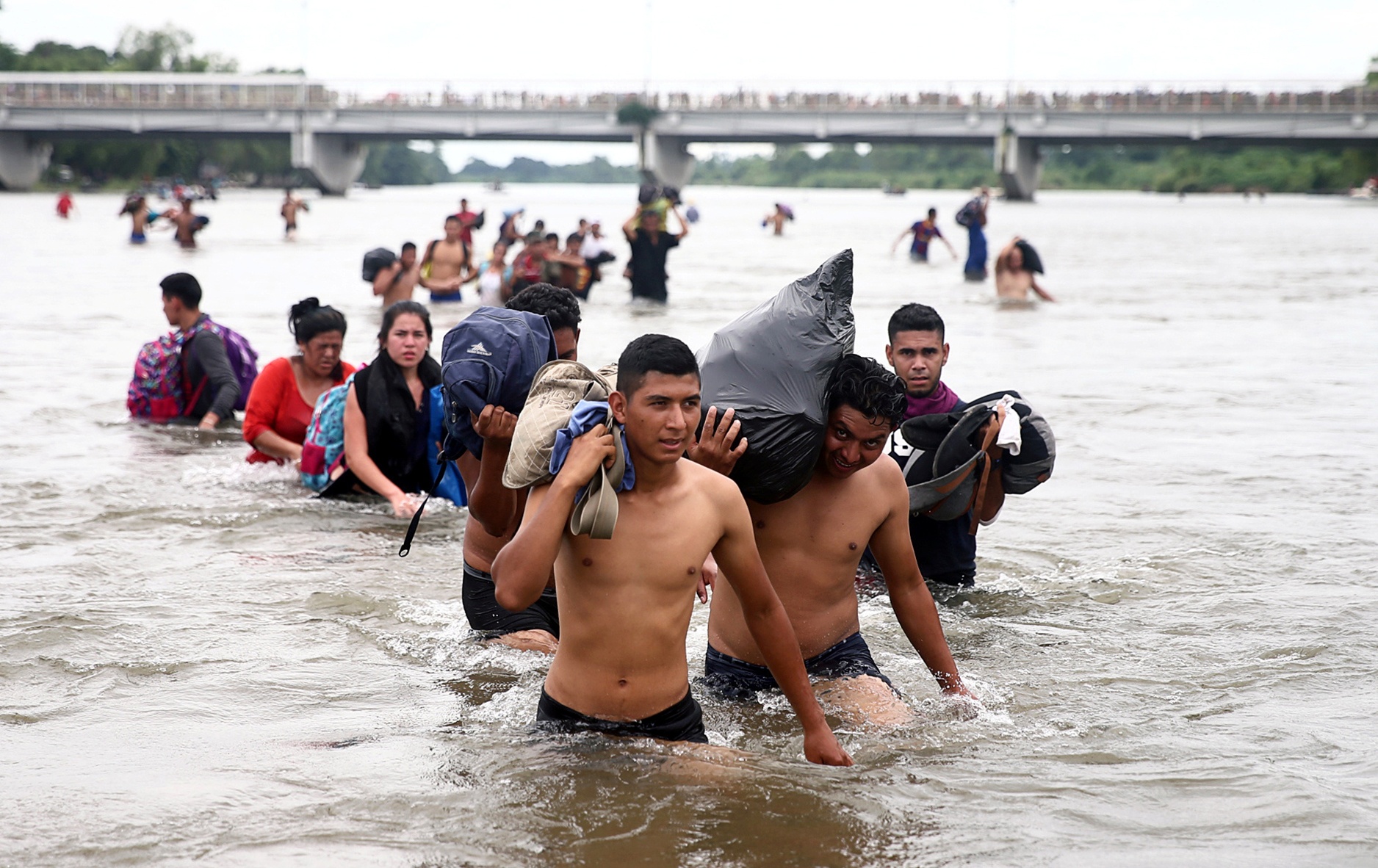 Homeland Security Secretary Alejandro Mayorkas met privately with Border Patrol agents in Texas and said in leaked audio that the border crisis is “unsustainable” and “we’re going to lose” if “borders are the first line of defense.”

“A couple of days ago I was down in Mexico, and I said look, you know, if, if our borders are the first line of defense, we’re going to lose and this is unsustainable,” Mayorkas said Thursday, according to the audio obtained by Fox News’ Bill Melugin through a Border Patrol source. “We can’t continue like this, our people in the field cant continue and our system isn’t built for it.”

Mayorkas told the agents that the current border situation “cannot continue.” He said the federal government’s system was not designed to handle such an influx of migrants as the U.S. has seen in recent months and he was “very well” aware that the sector recently came close to “breaking.”

“It’s our responsibility to make sure that that never happens again,” he said.

Mayorkas visited the Texas border and announced that agents handled more than 212,000 migrant encounters in July, marking a 13% increase from the previous month. He admitted the issue was “one of the toughest challenges we face.”

“The extent of the challenge should not be understated, but nor should our ability to meet it,” he said.