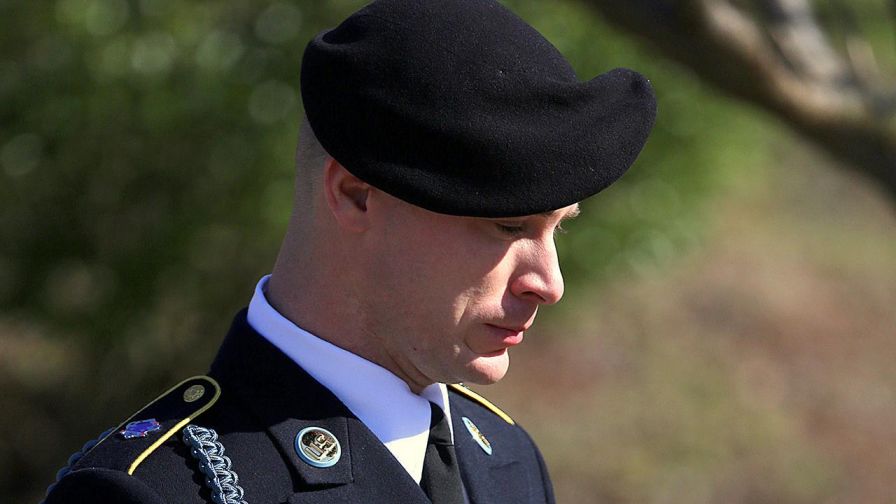 Army Sgt. Bowe Bergdahl pleaded guilty Monday at Fort Bragg to charges he endangered comrades by walking away from his post in Afghanistan in 2009 — the court case wrapping up three years after a stunning Rose Garden spectacle in which former President Barack Obama, flanked by Bergdahl’s parents, triumphantly announced the soldier’s release from captivity.

“I understand that leaving was against the law,” said Bergdahl, whose decision to walk off his remote post in Afghanistan in 2009 prompted intense search and recovery missions, during which some of his comrades were seriously wounded and other soldiers died.

“At the time, I had no intention of causing search and recovery operations,” Bergdahl said, but he added he now understand that his decision prompted efforts to find him.