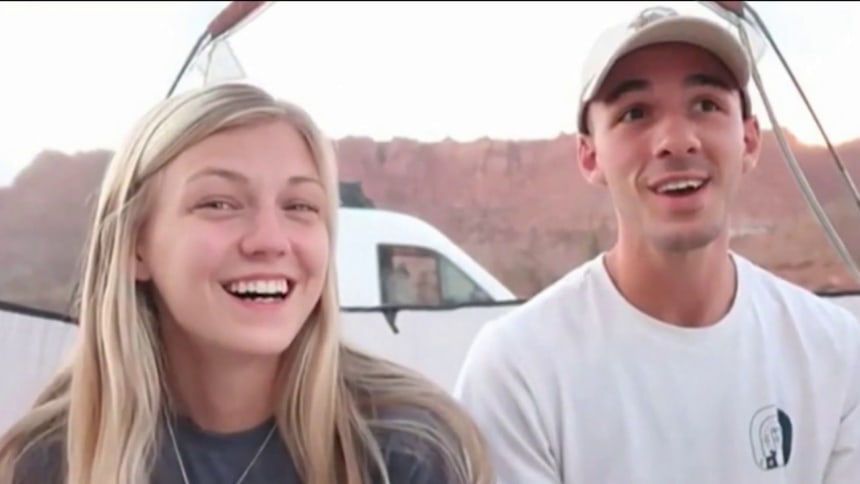 Human remains were found in the same area as personal belongings of Brian Laundrie, Gabby Petito’s fiancé who’s been missing for over a month, officials said Wednesday.

A senior law enforcement official says what appears to be partial human remains have been found in Florida’s Carlton Reserve in a location that was previously under water.

There is no confirmation the remains belong to Laundrie.

The remains were found near a backpack, according to this source, which may be consistent with the type of items Laundrie may have had in his possession.

The FBI are processing the scene, saying in a statement Wednesday, “Items of interest were located at the Carlton Reserve this morning in connection with the search for Brian Laundrie.”