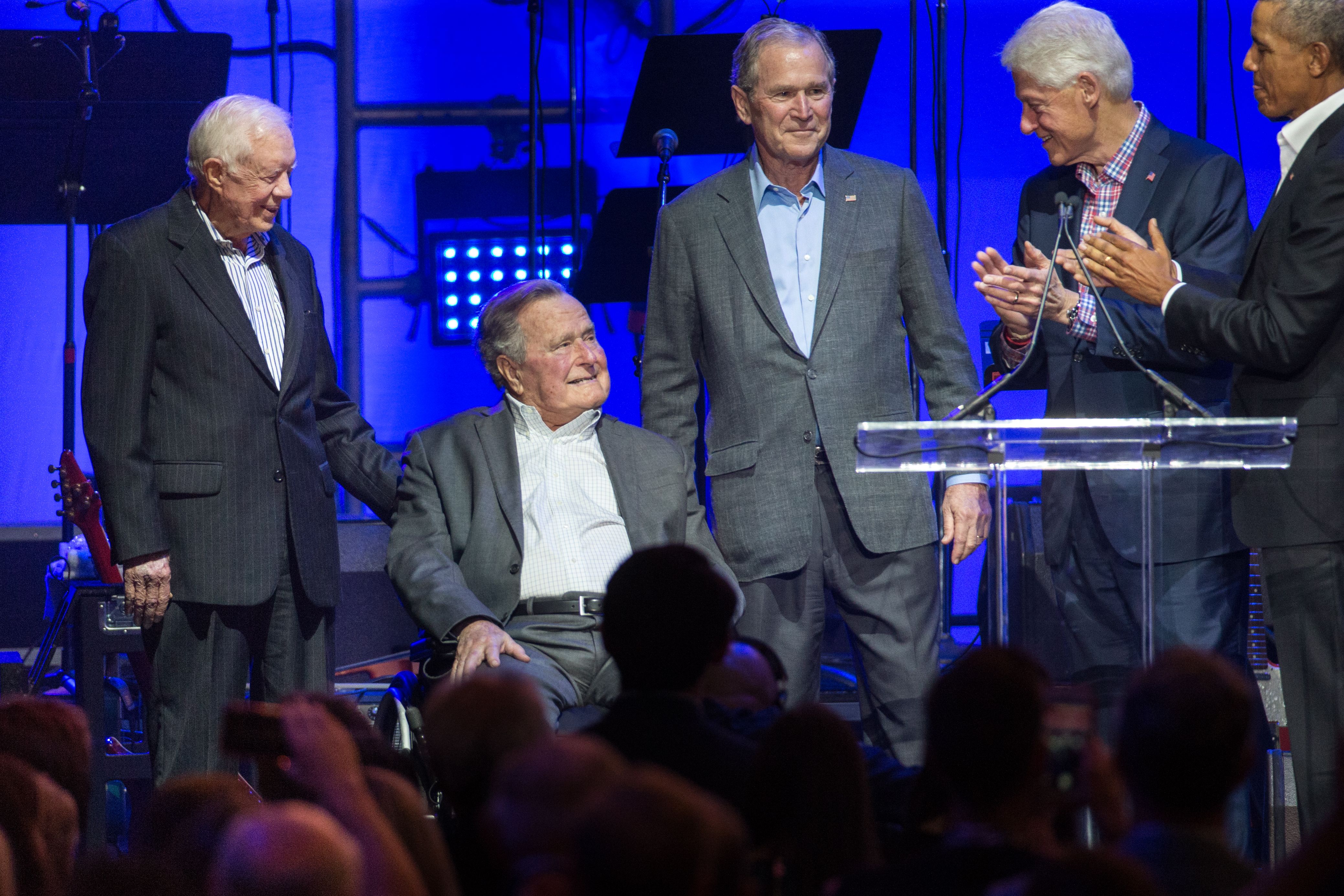 Update | Both former President Bushes had choice words for current President Donald Trump in a new book scheduled to be published later this month, with the elder Bush reportedly calling the billionaire commander-in-chief a “blowhard” and flatly stating he does not “like” him.

Presidents George Bush and George W. Bush, the 41st and 43rd top executives respectively, spoke to author Mark K. Updegrove for the book “The Last Republicans.” It detailed the relationship between the father-and-son presidents and how they were fretful of what Trump had done to the Republican Party.

Furthermore, both ex-presidents admitted they did not vote for Trump. The elder Bush pulled the lever for Democrat Hillary Clinton while the younger told Updegrove he voted for “none of the above.”

“I don’t like him,” George Bush said in May 2016 according to a The New York Times on Saturday. “I don’t know much about him, but I know he’s a blowhard. And I’m not too excited about him being a leader.

Trump, who started his first trip to Asia as president on Friday, shot back in a statement that the Iraq War was “one of the greatest foreign policy mistakes in American history,” and challenged both Bushes legacies and effect on the GOP.

george bush says in new book, i dont like him and i voted for hillary, trump is a blowhard