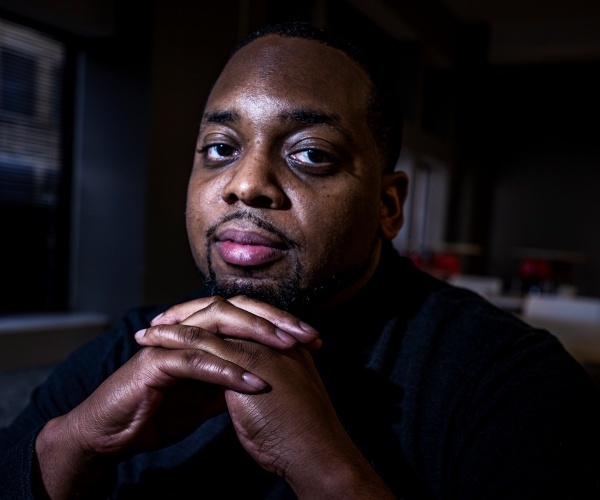 A juror in the Derek Chauvin murder trial may have jeopardized the guilty verdict by attending the March on Washington last summer but declaring on a juror questionnaire that he didn’t, legal experts say.

Brandon Mitchell was seen in a social media photo, taken in Washington, D.C., wearing a T-shirt with Martin Luther King’s image surrounded by the worlds: “GET YOUR KNEE OFF OUR NECKS” and “BLM” (Black Lives Matter), according to the Star Tribune.

Chauvin was found guilty on April 20 of all charges in the death of George Floyd, a 46-year-old Black man who died after Chauvin restrained him by placing a knee on Floyd’s neck.

The incident which led to Floyd’s death was caught on camera and quickly went viral, inspiring a summer of protests and riots across the nation.

The jury, including Mitchell, found Chauvin guilty of second- and third-degree murder and second-degree manslaughter. Bail was revoked and the former Minneapolis police officer was remanded to custody until sentencing.

The newspaper said what may come back to haunt the prosecution is that Mitchell had answered “no” when asked during jury selection if he had participated in any protests surrounding Floyd’s death.