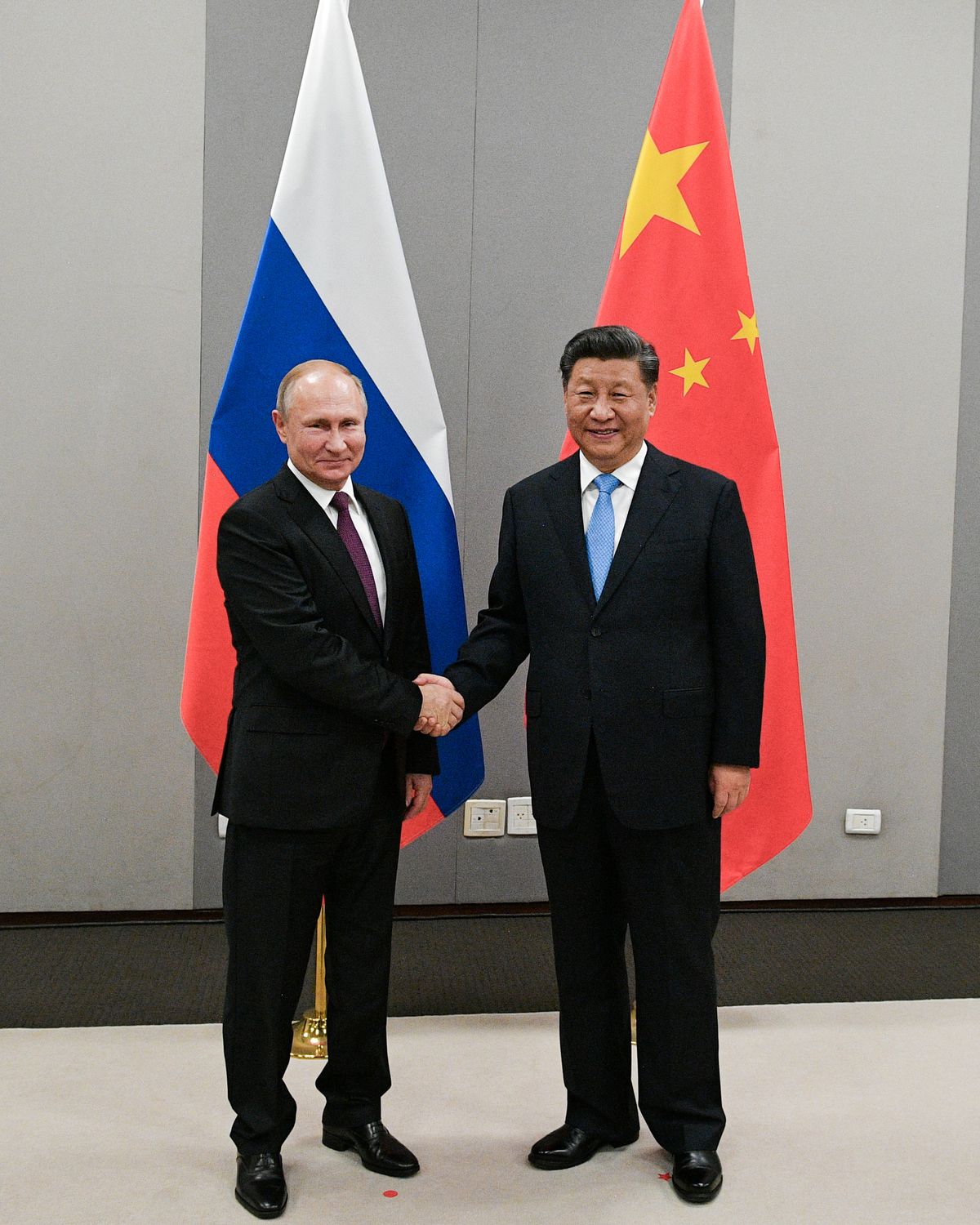 Chinese officials in early February asked Russian officials to wait until the Winter Olympics in Beijing had concluded before sending troops into Ukraine, U.S. officials said, according to a report.

A Western intelligence service collected the information before the invasion and the U.S. considers it credible, according to the New York Times. The intelligence reportedly shows that China had some knowledge of Russia’s plans.

The U.S. and its allies reportedly used the information to help determine when Russia might invade.

The Olympics ended on Feb. 20 and Russian President Vladimir Putin ordered troops into Ukraine on Feb. 24.