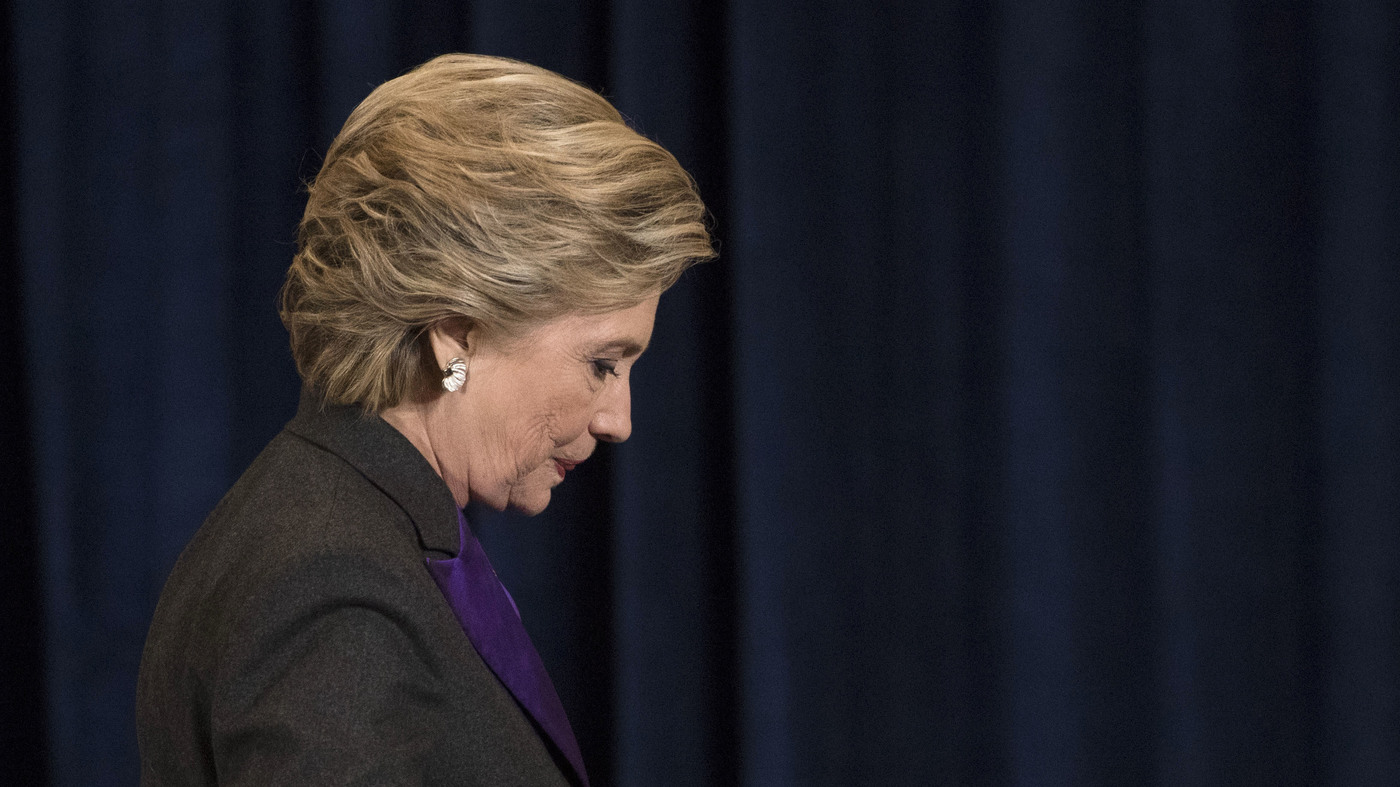 Hillary Clinton has kept a low profile since losing the election to Donald Trump, but at a private event before donors Thursday night, she blamed her loss, in part, on “some unprecedented factors” — namely Russian hacking and the letter about the investigation into her email server released by FBI Director James Comey days before the election.

“Vladimir Putin himself directed the covert cyberattacks against our electoral system, against our democracy, apparently because he has a personal beef against me,” Clinton said, per audio obtained by The New York Times. The event, for campaign donors, was closed to the press.

In the remarks, Clinton ties the “beef” to the country’s parliamentary elections in 2011, which as secretary of state, Clinton said were “unfair, not free, illegitimate.”

Around the time of those elections, Russian citizens took to the streets to protest Putin’s power grab.

“Putin publicly blamed me for the outpouring of outrage by his own people,” Clinton said. “And that is the direct line between what he said back then and what he did in this election.”

These were Clinton’s most extensive remarks to date about the Russian hacking, how it may have related to her electoral loss and the origins of what NBC termed as Putin’s “vendetta” against Clinton.

Clinton has previously blamed the FBI, in part, for her loss. Her campaign staff also has talked about the FBI’s role in the election earlier this month at a conference at Harvard’s Institute of Politics examining the election results. Clinton’s team blamed FBI Director James Comey’s two letters in the final days of the campaign as well as Russian-linked hacking of the Democratic National Committee and campaign Chairman John Podesta’s personal Gmail account.