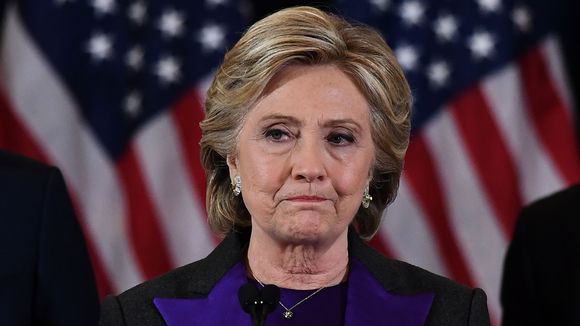 The news comes after Jill Stein, the Green Party candidate for president, initiated a recount there and pledged to pursue additional ones in Pennsylvania and Michigan. President-elect Donald Trump denounced the recount as “a scam by the Green Party for an election that has already been conceded.”

“The results of this election should be respected instead of being challenged and abused, which is exactly what Jill Stein is doing,” Trump said in a statement.

Clinton campaign general counsel Marc Elias said the Clinton campaign has found no evidence of election tampering, but is joining in the recount now that Stein has initiated it.

“Because we had not uncovered any actionable evidence of hacking or outside attempts to alter the voting technology, we had not planned to exercise this option ourselves, but now that a recount has been initiated in Wisconsin, we intend to participate in order to ensure the process proceeds in a manner that is fair to all sides,” Elias wrote on Medium, an alternative blogging site.