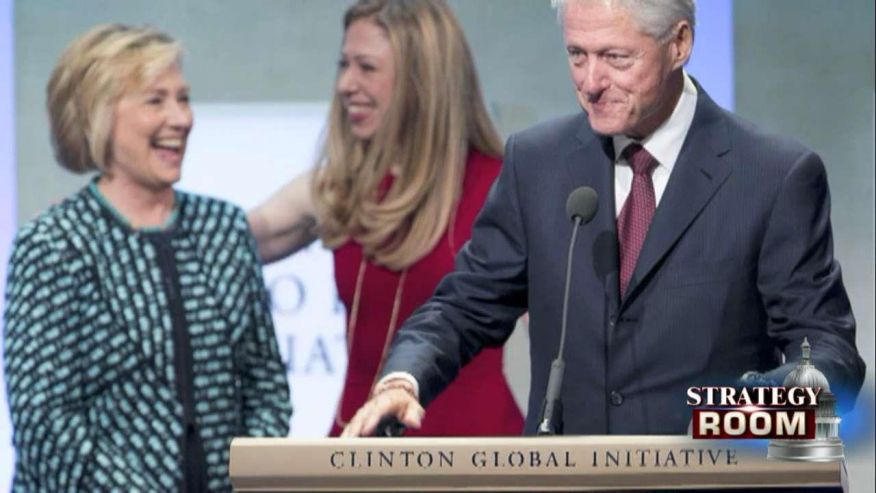 The Clintons are moving ahead with plans to downsize their controversial foundation’s network of offshoots, a decision carried out as the powerful family’s political influence wanes and its once-lengthy donor list shrinks.

In a decision announced last week, 22 additional employees are being laid off from the Clinton Global Initiative – known for its annual glitzy gathering of high-powered leaders and celebs. The layoffs are tied to a decision to shutter CGI that originally was announced in an Aug. 22 letter from former President Bill Clinton.

At the time, the Clintons were under pressure to explain how they would handle potential conflicts of interest with their namesake foundation if Democratic presidential nominee Hillary Clinton were to win the White House.