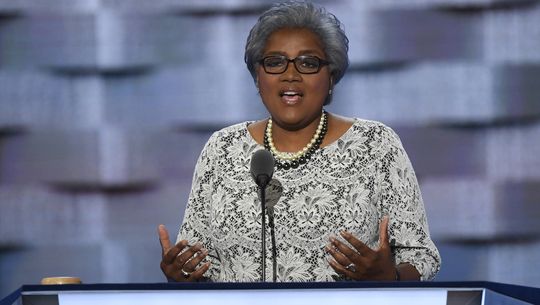 Donna Brazile warned Hillary Clinton’s campaign that she would be asked about lead poisoning in Flint, Mich., ahead of a primary debate, according to an email released by WikiLeaks Monday.

The group has been posting hacked emails from Clinton’s campaign chairman, John Podesta.

The email, originally sent March 5, 2016, warned that “One of the questions directed to HRC tomorrow is from a woman with a rash.”

“Her family has lead poison and she will ask what, if anything, will Hillary do as president to help the ppl of Flint,” Brazile wrote.

During the March 6 debate, Lee-Anne Walters, who said her family was poisoned by lead, asked Clinton and Vermont Sen. Bernie Sanders if they would “make a personal promise to me right now.”