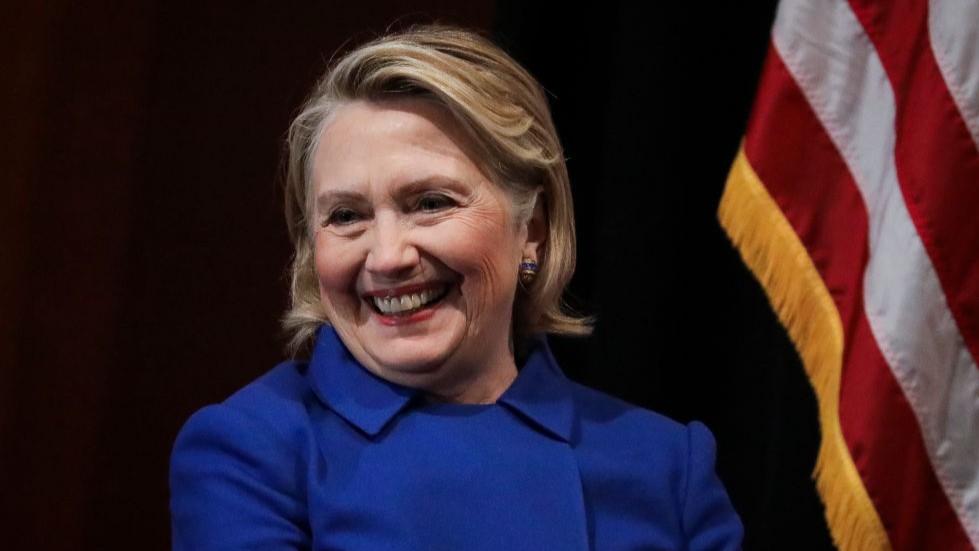 Hillary Clinton, the 2016 Democratic presidential nominee, reportedly has yet to rule out running for the Oval Office again in 2020.

CNN White House correspondent Jeff Zeleny said Sunday on CNN’s “Inside Politics” that Clinton told people “as recently as this week” that she isn’t “closing the doors to the idea of running in 2020.”

“I’m told by three people that as recently as this week, she was telling people that look, given all this news from the indictments, particularly the Roger Stone indictment, she talked to several people, saying ‘look, I’m not closing the doors to this,’ ” Zeleny said.