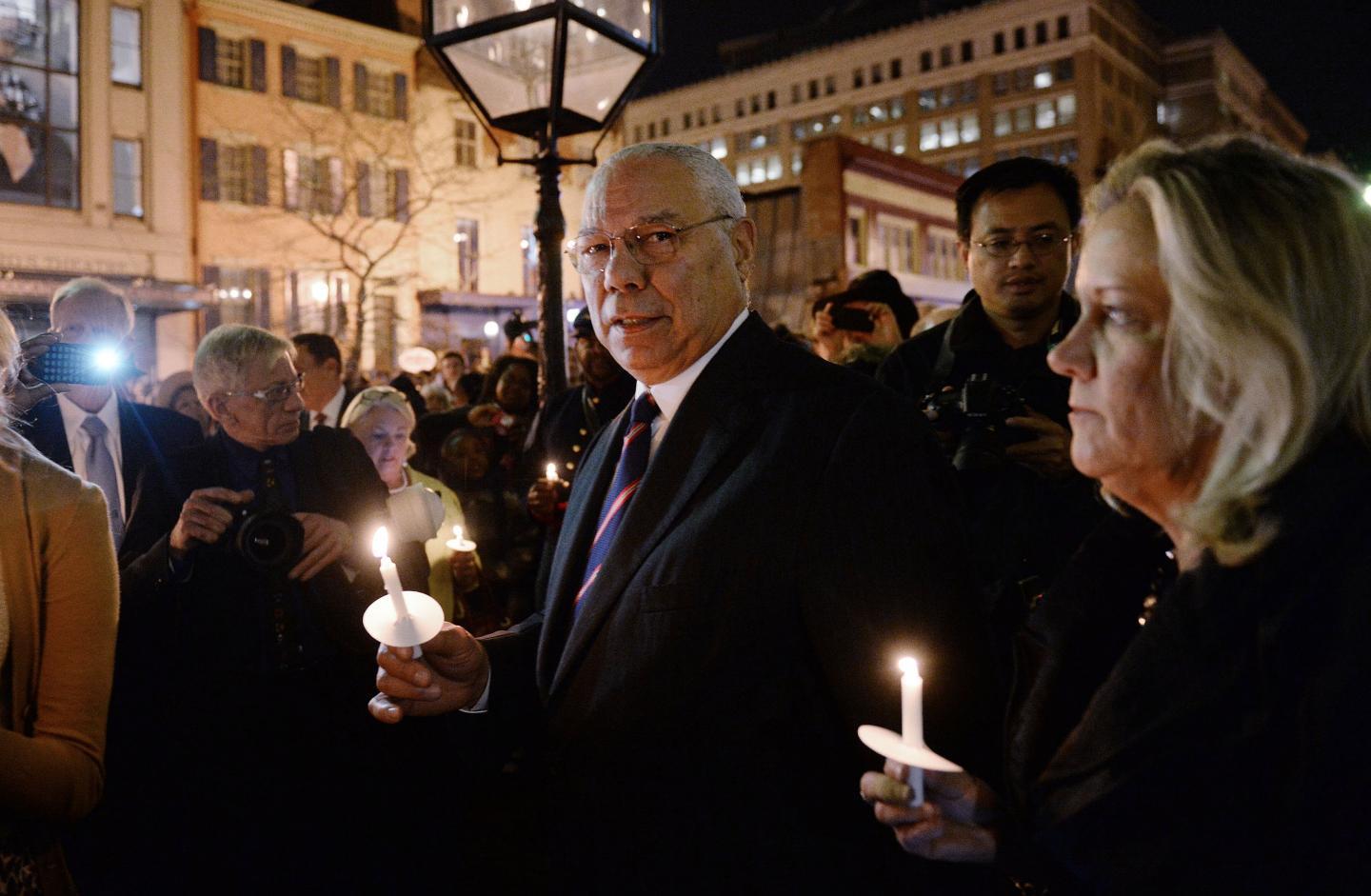 Former Secretary of State Colin Powell on Sunday became the latest member of the Republican Party’s old guard to announce that he will not be voting for President Trump in November’s general election.

Powell’s admission comes amid rumors and speculation that a number of establishment Republican heavyweights have sworn off voting for Trump in favor of Democratic presidential nominee and former Vice President Joe Biden. The New York Times reported former President George W. Bush – under whom Powell served as secretary of state – and frequent Trump critic, Sen. Mitt Romney of Utah, will not be voting for the current Oval Office occupant come November.

“I certainly cannot, in any way, support President Trump this year,” Powell said Sunday on CNN’s “State of the Union.” “We have a Constitution and we have to follow that Constitution and the president has drifted away from it.”

Powell instead made clear that when he heads to the ballot box this fall he will be casting his vote for Biden.

“I’m very close to Joe Biden in a social matter and in a political matter,” Powell said. “I’ve worked with him for 35, 40 years. And he is now the candidate and I will be voting for him.”

Powell added, however, that despite his backing of Biden’s White House run, he will not be hitting the campaign trail in support of the Democratic nominee.