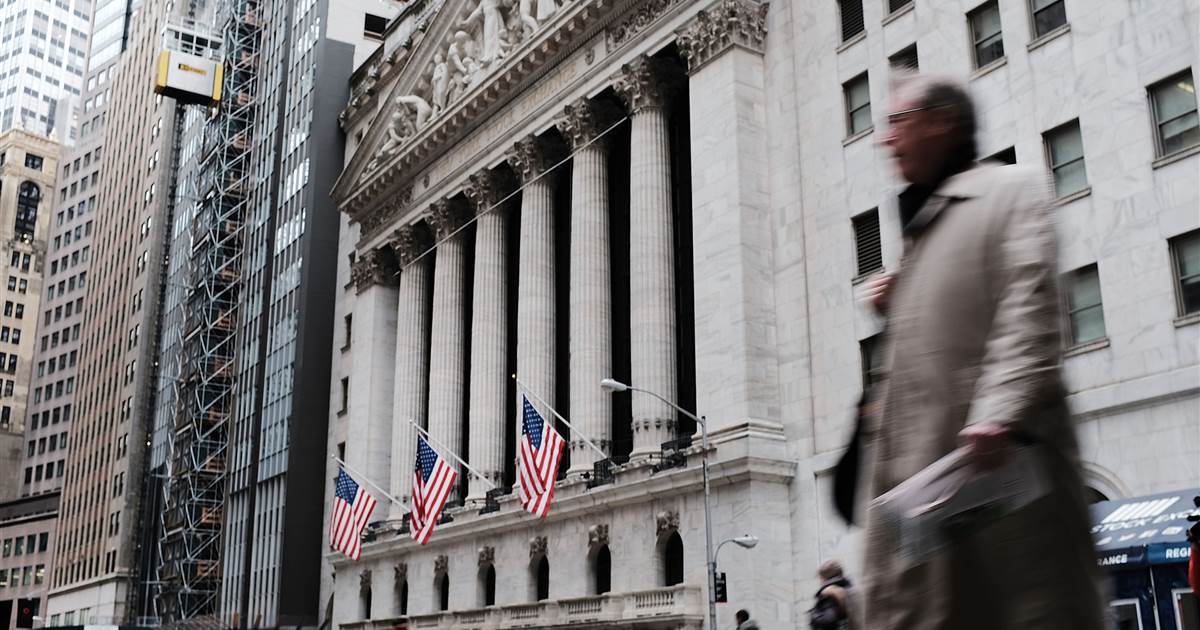 The House voted late on Tuesday to pass a bill that will change significant aspects of Dodd-Frank, the banking reform bill introduced after loose lending and risky maneuvers by financial institutions led to the country’s worst recession since the Great Depression.

Since it passed in 2010, the Dodd-Frank Wall Street Reform and Consumer Protection Act has been the target of animosity by many conservatives and the banking industry. Given President Donald Trump’s animosity toward Dodd-Frank, it seems likely the bill will become law, having already passed in the Senate in March.

Those in favor say changes will enable smaller banks to lend and compete more easily. Others call the move a giveaway.

“These banks are back to making record profits, but Washington insists on doing them more favors, even if it means raising the risk of another bailout,” Sen. Elizabeth Warren, D-Mass., told NBC News.