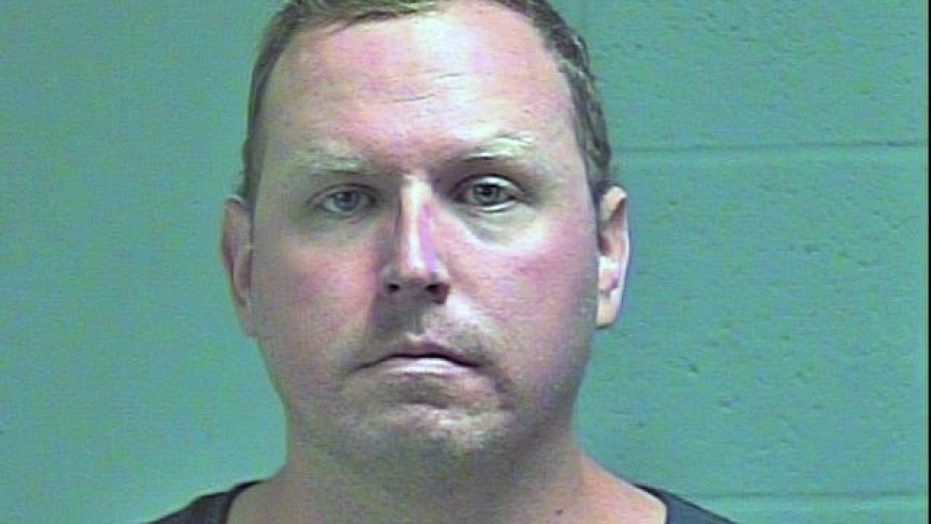 District Attorney David Prater told reporters that charges in the were filed against Sgt. Keith Sweeney “after a review of the investigation by the Oklahoma City Police Department.”

The investigation into the shooting was conducted the same way as any other investigation, said Capt. Bo Mathews, a spokesman for the Oklahoma City Police Department.

“We made sure we talked to all witnesses, to the officer and get his statement … it’s no different from any other crime we work … this just happened to involve a police officer,” Mathews said.