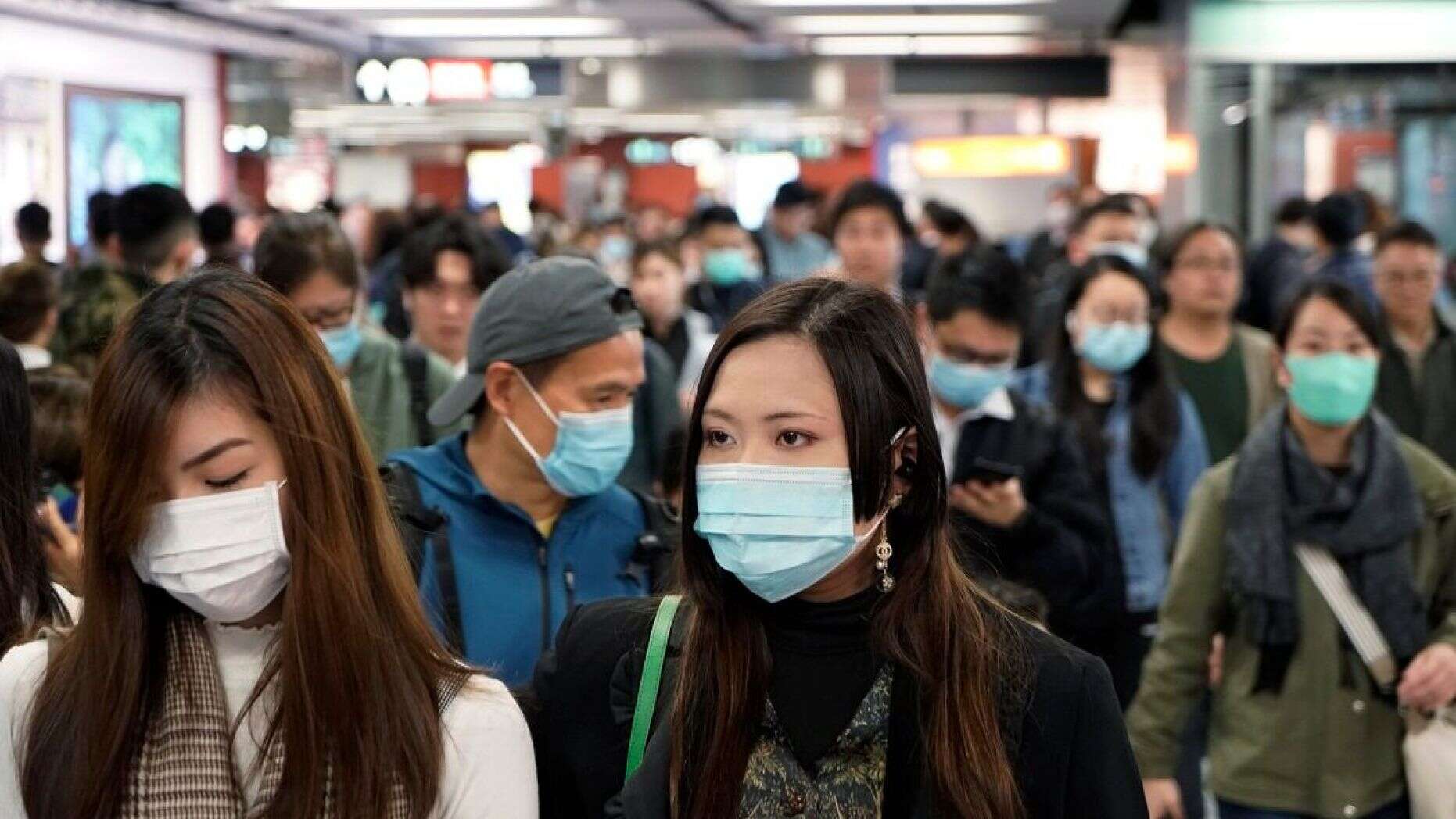 Health officials said Saturday that a man in Massachusetts has been infected with the coronavirus after returning from a recent trip to China, bringing the overall reported cases in the United States to eight.

The Massachusetts Department of Public Health received confirmation late Friday evening that a Boston man in his early 20s contracted the illness after returning from Wuhan, the Chinese city of more than 11 million people where the virus is believed to have originated from sometime in December.

Officials said the man sought medical treatment soon after he returned to the U.S., although it was not immediately clear when this was. The patient has been isolated since and anyone who came in contact with him is also being monitored for symptoms.