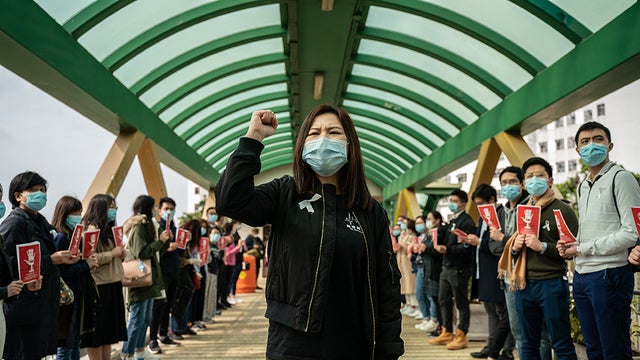 China reported a large spike in coronavirus cases and deaths as of Tuesday morning, with the numbers of those infected climbing past 20,000 and the death toll reaching 425, according to China’s National Health Commission.

The newly reported 3,235 confirmed cases of the infection include 2,345 in Hubei province, where the virus originated, and include a 1-month-old baby in southwestern Guizhou province, CNN reports.

A spokesperson for the commission told CNN that 80 percent of victims of the virus were over the age of 60 and 75 percent had some form of an underlying condition.

The health commission reports that 632 patients have been “cured” and discharged from the hospital while 2,788 patients remain in serious condition.