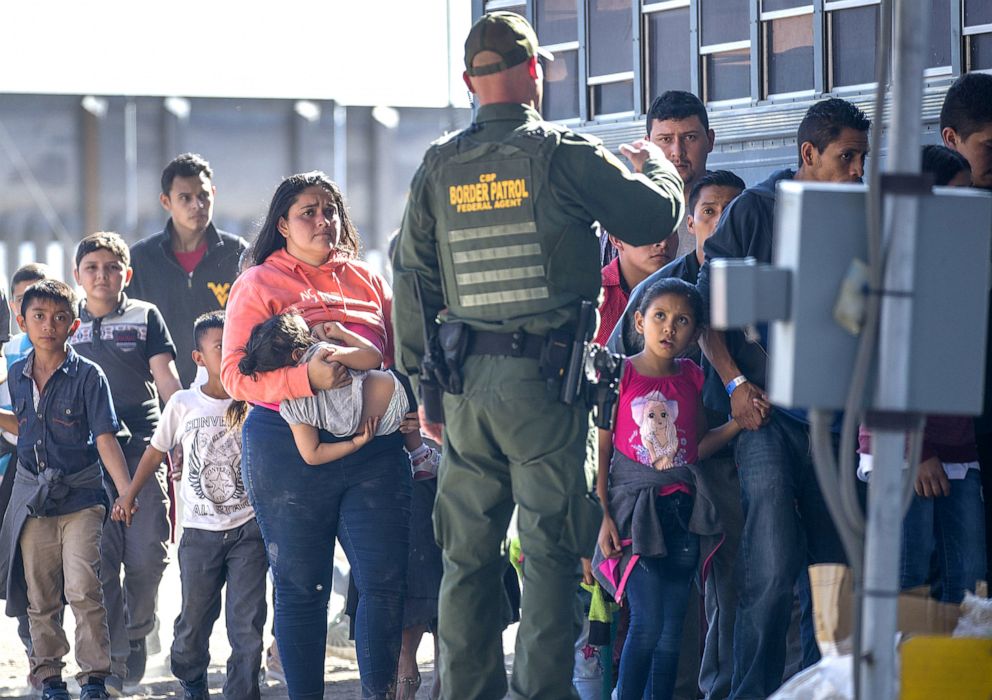 The 9th Circuit Court of Appeals rolled back a prior nationwide injunction that blocked the Trump administration’s attempt to deny most asylum claims at the U.S.-Mexico border.

With that decision, the asylum restrictions can now take effect everywhere outside of the 9th Circuit, which includes Arizona, California and Nevada.

Reversing the move everywhere outside the 9th Circuit means those who cross the border into California or Arizona will be able to seek asylum, while those entering into New Mexico and Texas will be barred unless they’re from Mexico, according to Aaron Reichlin-Melnick, a former immigration lawyer and policy analyst at the American Immigration Council.