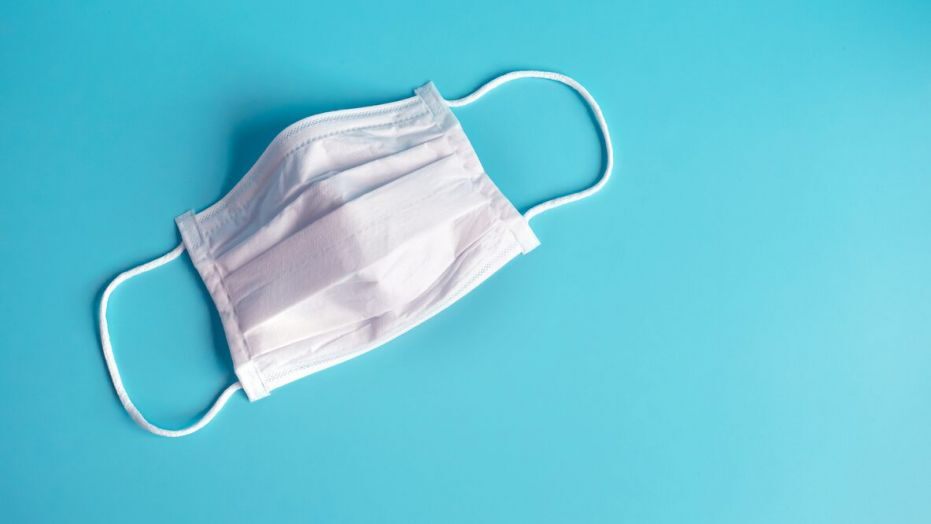 The U.S. reported more than 25,000 deaths in July related to the novel coronavirus, according to data from Johns Hopkins University, a grim milestone for the country as it seeks to stem a rising number of cases.

The country saw 1.87 million new cases of the virus last month — an increase of nearly 70 percent — bringing the total number of cases during the pandemic to just more than 4.5 million.

More than 150,000 people in the U.S. have died from the virus, according to Johns Hopkins.

Several states in particular — Florida, California and Texas — saw massive jumps in their numbers of cases in July as governors across the country pulled back from reopening plans or implemented new restrictions.

The Sunshine State saw more than 310,000 new cases in July, while Texas and California both had more than 260,000 new infections, according to a tally from Reuters.