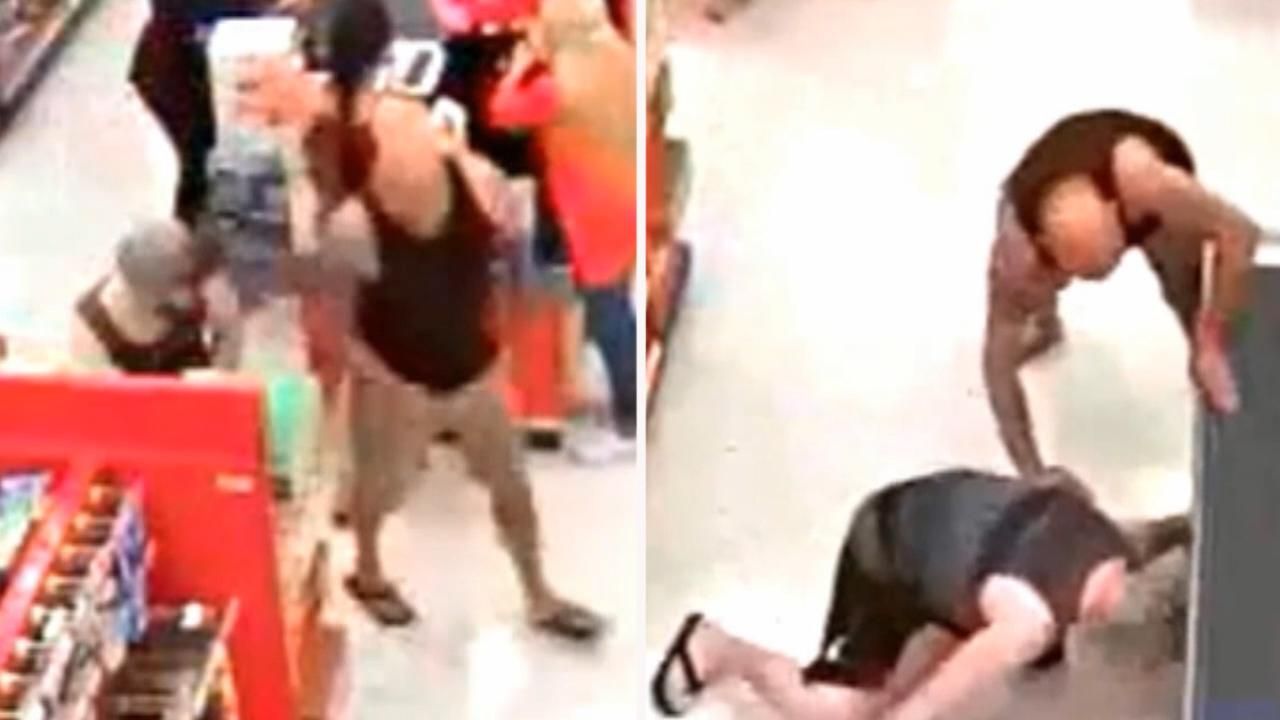 Man who allegedly took inappropriate photographs of shoppers at a Target in California charged with invasion of privacy after a father actions helped lead to his arrest.

A father took matters into his own hands after he caught a creep following his 15-year-old daughter around a Target in California last week.

Jorge A. Ibarra Jr., 29, was arrested on Wednesday, Aug. 1 on “suspicion of invasion of privacy” after he was allegedly captured on surveillance video taking upskirt photos of girls at a Target store in Cypress.

Ismael Duarte was at the store shopping with his 15-year-old daughter and his wife on Tuesday, July 31, when he said he noticed Ibarra acting oddly. Surveillance video captured Duarte tackling Ibarra when Duarte says he realized what the suspect was doing. Duarte chased the suspect out of the Target and tackled him. He was able to snap a photo of Ibarra in his car before he fled.